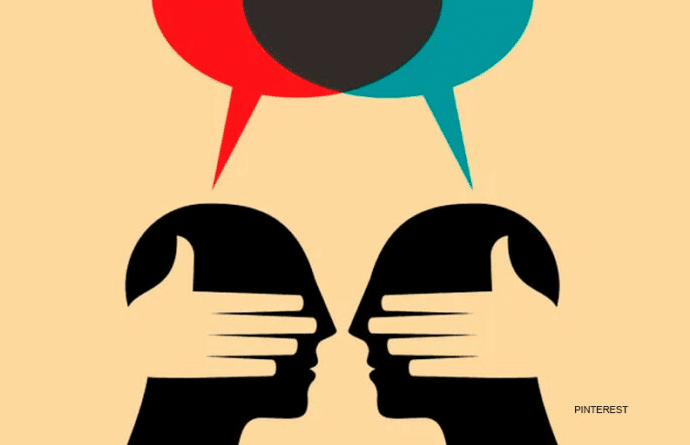 According to the Spanish Minister of Foreign Affairs, José Manuel Albares, the European Union (EU) should concentrate its efforts on encouraging dialogue between Venezuela’s government and the opposition factions.

According to Albares, the EU should act as a bridge between both poles so that the dialogue process can restart and “for us to be able to see democracy win in Venezuela.”

He also noted that in the EU Chancellor’s meeting, which will take place in Brussels, one of the main topics for discussion, at the request of Spain, will be Venezuela.

In addition, Isabel Santos, who led the observation team which oversaw Venezuela’s recent mega-elections, will also be present at the meeting, and will most likely touch on her experiences in Venezuela.

“We are going to start by evaluating the conclusions of the EU observation team and then, with these conclusions in mind, Spain will address the topic of Venezuela,” commented Albares.