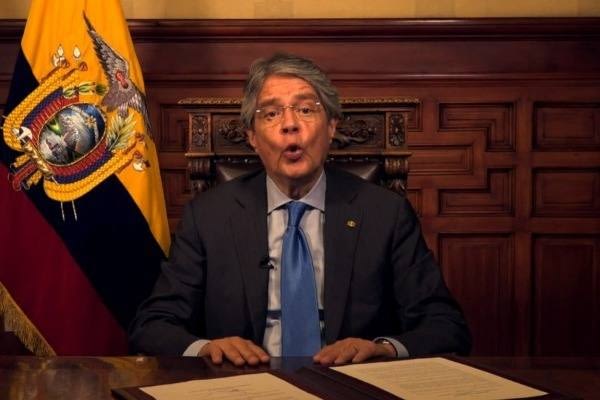 The President of Ecuador, Guillermo Lasso has decreed a state of exception throughout Ecuador, starting from the night of Monday, October 18. As reason for the decree, the president argued that there exists a “serious internal commotion” in the country due to the high levels of insecurity in several cities.

Lasso’s order was immediately published in the Official Registry and took immediate effect. The declared objectives behind the State of Exception are to control insecurity and to restore peace and public order. 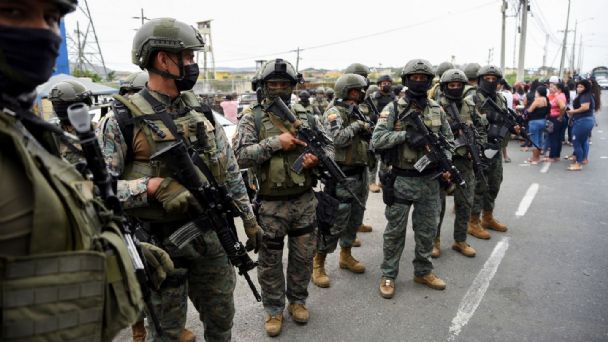 In principle, the decree mandates the presence of Armed Forces in the streets, the deployment of larger numbers of police personnel, and the supply of “necessary resources” by the Ministry of Economy and Finance to attend to the state of emergency.

Referring to the details of the State of Exception, Lasso stated that the security forces “will carry out arms controls, inspections and patrols 24 hours a day… we will give the forces of law and order the support they need to fight crime.”

State of Emergency halts investigation into Lasso’s corruption
On October 11, Ecuador’s National Assembly Commission approved an investigation into President Lasso’s involvement in the Pandora Papers. This Commission was given 30 days to present a report, and to determine whether to initiate a political trial against Lasso or not.

According to political analysts, Lasso’s State of Exception decree will be valid for 60 days, and he declared it knowing that the parliamentary investigation has a 30 day period. This makes it clear that the State of Exception was declared with the purpose of avoiding any clarification of Lasso’s involvement in off-shore companies mentioned in the Pandora Papers. 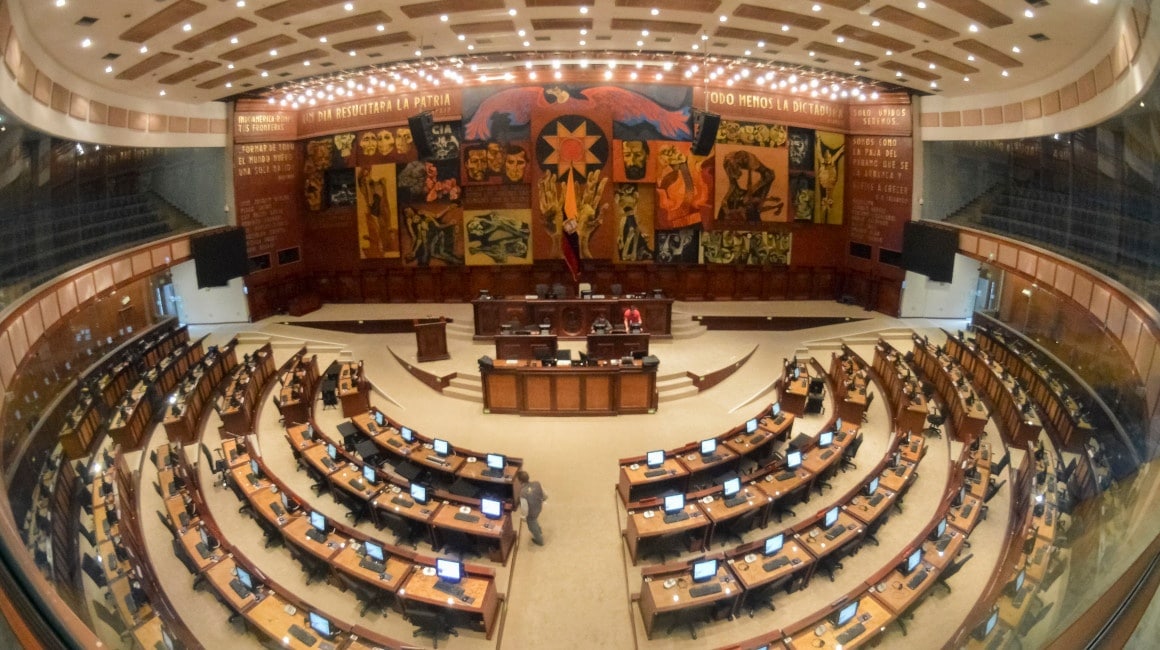 The investigation procedure is aligned with Article 77 of Ecuador’s Organic Law of Legislative Functions, which states that the Commission may recommend the initiation of a political trial in its report.

The Constitution of Ecuador, in its Article 129, establishes three possible grounds for impeachment of the president: crimes against State security; embezzlement, bribery and illicit enrichment; and crimes of genocide. Article 130 establishes that the legislature can impeach the president for assuming government functions and for severe political crisis and internal unrest. 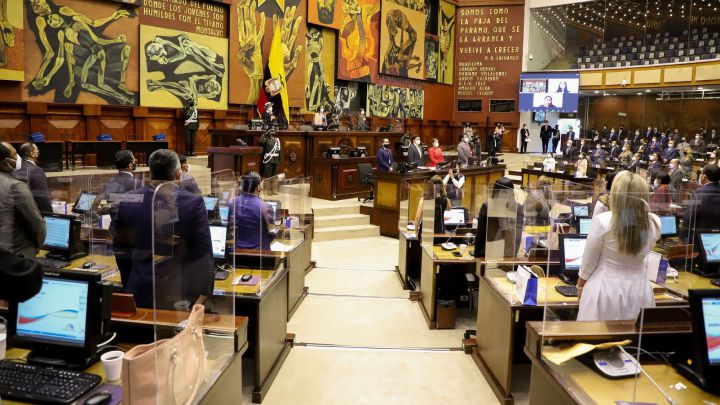 It should be noted that both the First Lady, María de Lourdes Alcívar, and Santiago Lasso, son of President Guillermo Lasso, are among those summoned by the National Assembly’s Guarantees Commission, which is investigating the Pandora Papers case. Likewise, Lasso himself would be called to testify and present necessary documentation and information.

Featured image: President of Ecuador, Guillermo Lasso, has declared a state of emergency in the country for 60 days. Photo: Presidency of Ecuador