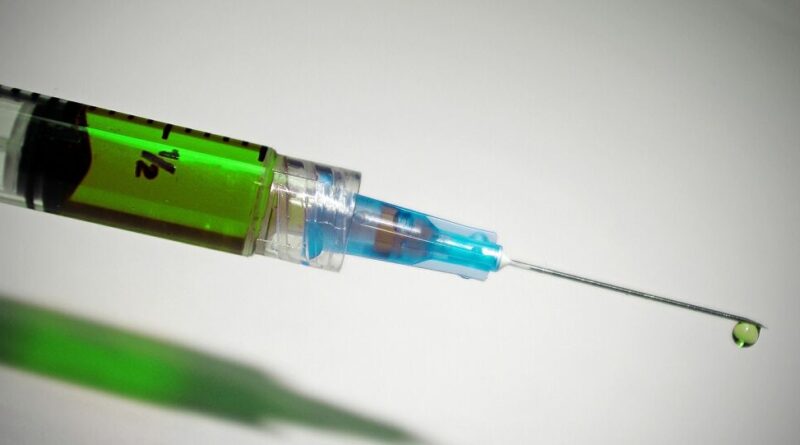 MONTEVIDEO (Sputnik) – In May, the president of the United States, Donald Trump, true to his style, made an announcement that disturbed several experts and countries in the world: He launched Operation Warp Speed, which aims to ensure that Americans are the first to receive a COVID-19 vaccine.

The objective of the operation is to capture the largest number of immunizations for the US. That country in recent months has financed several pharmaceutical companies in the millions in exchange for committing to “reserve” the largest number of doses for US citizens if they manage to develop it successfully.

This worries several experts, who fear that other countries, especially the poorest, will not be able to access the vaccine, since it is impossible to compete with the money that Washington offers.

In the Latin American case, several countries that recently showed a greater affinity with the US have turned the page and are opening negotiations with Russia and China to access their versions of the drug. Examples of this are Brazil, Chile, Colombia and Ecuador.

“The US position to monopolize vaccines pushes Latin American countries to be open to Russia and China. That is why some countries are looking for some other alternatives,” Colombian sociologist Javier Calderón, a researcher at the University of Buenos Aires, told Sputnik.

In the same vein, the president of the Parliament of the Southern Common Market (Parlasur), the Argentine Oscar Laborde, told Sputnik that “each country tries to link with the one that suits it.”

“The truth is that the attitude of the US makes Latin American countries feel empathy and affinity with China and Russia,” he concluded.

Washington announced that it would select 14 drug development projects for this operation.

For example, the Johnson & Johnson company received about 456 million dollars of federal money, Moderna Therapeutics got 500 million and the British AstraZeneca reached a settlement for 1,200 million.

Agreements
Meanwhile, more than 20 countries, including Mexico and Brazil, have expressed interest in purchasing the Russian vaccine “Sputnik V” against the coronavirus, Denís Logunov, deputy director of the “Nikolái Gamaleya” Research Center for Epidemiology and Microbiology based in Moscow, told Sputnik.

Mexican President Andres Manuel López Obrador even said he would be willing to test Russia’s vaccine himself.

Authorities from Brazil, Guatemala, Bolivia, Argentina, Colombia and Peru also showed their interest in it.

Meanwhile, the vice president of Nicaragua, Rosario Murillo, ratified on May 14 the willingness of his country to locally produce the drug Sputnik V.

For his part, the director of the Butantan Institute in Sao Paulo, Dimas Covas, announced on August 11 that Brazil could begin to immunize the population against COVID-19 with the drug produced by the Chinese laboratory Sinovac in January 2021.

In turn, the president of the Council of Ministers of Peru, Walter Martos, reported that he is conducting negotiations with China for the vaccine, and Mexico signed memoranda of understanding with the Asian country for the same reason.

Even Paraguayan Health Minister Julio Mazzoleni told Sputnik on August 7 that his country was open to receiving the Chinese vaccine even though Beijing and Asunción do not have diplomatic relations.

Commercial interest
On the other hand, Calderón told Sputnik that the opening of Latin America towards Russia and China is also of a commercial nature.

“The Chinese vaccine is going to be free for Third World countries and Russia announced a fairly affordable price. This situation is very different from the US vaccine proposal, which in two doses will cost $50. As it is a vaccine that has to be given to the entire population, it involves a lot of money, for which the governments are making an economic calculation regarding the possibilities that the US can offer us,” he said.

He indicated that he hopes that Latin American governments put the welfare of the people above all.

“I hope they acquire the vaccine, be it the Chinese, Russian or American one, which is financially affordable but also serves to immunize us against the virus. I hope Latin American governments understand that beyond Trump’s economic and hegemonic obsession, there is the people’s health,” he reflected.