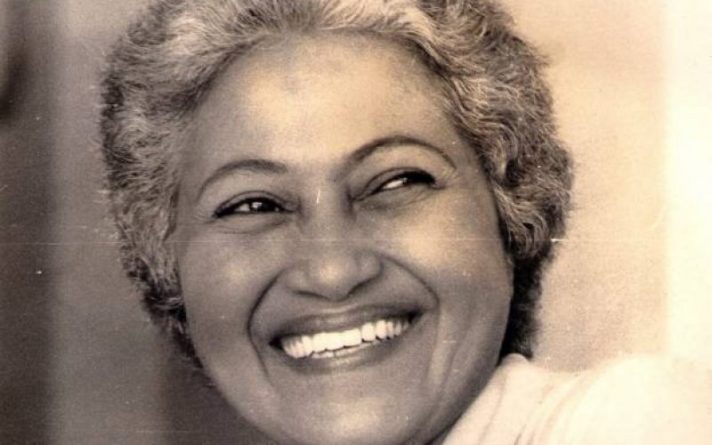 This Tuesday marks the 21st anniversary of the sowing of the social and feminist activist Argelia Laya, teacher, guerrilla woman, Afro militant and leftist politician, who was a tireless fighter for women’s rights in the social and labor fields.

In his honor, the President of the Republic, Nicolás Maduro, dedicated a message on his Twitter account:

Algeria Laya, considered one of the most important black women of the second half of the twentieth century Venezuela, was characterized for defending the right of women to education, cultural participation and training. she was born on July 20, 1926 in Barlovento, Miranda state, and died on November 27, 1997, at 71 years of age.

She trained as an educator, philosopher, in addition to studying communication sciences, all of this oriented to the defense of women’s rights. In the political aspect she joined the armed struggle of the Communist Party of Venezuela, was part of the guerrilla movement, was co-founder and president of the Movement Toward Socialism (MAS) and several times was elected as congresswoman.

In 1972 she participated in the creation of the autonomous organization Socialist Women and in 1983 in the formation of the Feminist Front of the MAS.