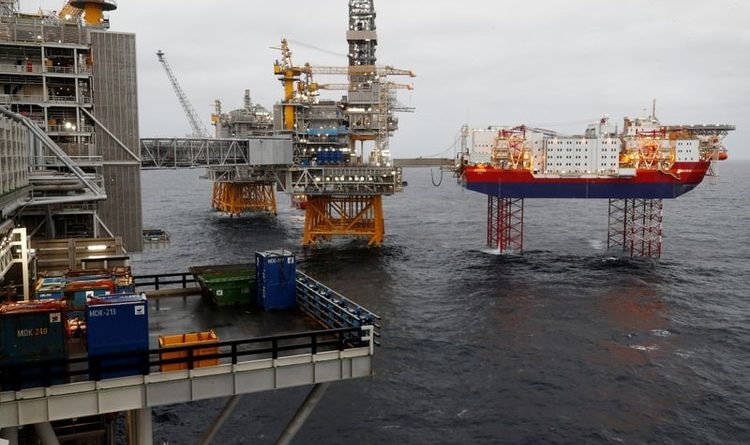 Widespread fuel shortage in Venezuela caused by US Sanctions have forced PDVSA to sign a contract to deliver five million barrels of crude oil in exchange for gasoline. The deal was closed with a Mexican company, according to the Spanish newspaper ABC.

Between March 25 and July 25 in Turkish ports, the company should receive those five million barrels of oil. Since the end of the 2019, US government has tightened illegal sanctions against oil companies operating in Venezuela in partnership with PDVSA.

According to the newspaper, at least two of those companies were warned of secondary sanctions, directed against foreign persons or companies if they enter into a commercial relationship with those who have been sanctioned.

Among these warned international companies, Russia’s Rosneft decided change its strategy and move operations to a new 100% Russia’s state own corporation after two of its subsidiaries were sanctioned by Donald Trump’s regime. However, the Italian Eni and the Spanish Repsol keep operating in Venezuela.

At the beginning of their illegal sanctions, the US allowed swap operations with President Maduro’s government as part of debt payment. But, given US desperation over not achieving its regime change goals, Washington has tightened the pressure.

The fuel shortage in Venezuela has become a completely catastrophic situation for the Venezuelan population. So much so that the government of Nicolás Maduro is forced to seek any type of deal to be able to get gasoline regardless of the price it pays, all the while looking for ways to evade sanctions.

According to the newspaper, at least two of those companies were warned of secondary sanctions, directed against foreign persons or companies if they enter into a commercial relationship with those who have been sanctioned. The contract was signed on March 17 and does not even stipulate the number of liters of gasoline that the Mexican company will send to the regime.

Sources from the private oil sector in the United States, consulted by ABC, explain that the big question is where Jomadi obtains the 95 octane gasoline that it agrees to load into Venezuelan tankers.

According to sources cited by ABC , Jomadi acquired in February 114,000 liters of liquid chemicals for distillation and mixture of gasoline to the US company Murex LLC, based in Texas.

ABC revealed last week that the Trump government in its madness is also investigating a recent agreement between two other Mexican companies, Libre Abordo and Schlager, and PDVSA to acquire a total of 15 million tons of crude in exchange for 210,000 tons of corn and 1,000 tanks of drinking water.

In recent weeks, specially a few days after the beginning of the anti-coronavirus quarantine, the shortage of gasoline in Venezuela has deepened and long lines of cars waiting in gas stations to fill up tanks are seen all over Caracas — when they have been very common in the east and the south of the country, especially because of its price that is almost free and is being extracted to Colombia and Brazil for reselling.

“Many Venezuelans believe that President Maduro should finally take advantage of this very dramatic situation and announce an adjustment of gasoline price in Venezuela, in that way stopping the mafias on the border with Colombia and Brazil and stopping the draining of the resources of all Venezuelans that end up in the hands of rich Venezuelans with big SUV’s or in the hands of smuggling mafias,” an analyst said to OT.