Venezuelans voting in the mock election held on Sunday, October 10, in preparation for 21N regional elections. Photo courtesy of RedRadioVE.

Pedro Calzadilla, president of Venezuela’s National Electoral Council (CNE), congratulated the people of Venezuela, the workers of the CNE, and the members and leadership of the country’s political parties, as he stated that the electoral simulation held this Sunday, October 10, was a complete success.

The president of the CNE, in his statements to the media on Sunday afternoon, said that the mock election has been one of the most significant preludes to the nationwide regional elections scheduled for November 21.

He added that the electoral rehearsal serves to measure enthusiasm, the functioning of the working teams, the voting equipment and the logistical protocols. “Participation in this process has far exceeded the expectations that we had,” he remarked.

Massive participation
Officials of the Venezuelan government thanked the institutions for successfully carrying out the mock election, and also highlighted the massive participation of the people in the electoral simulation in the run-up to the mega-elections of November.

Leaders of the Great Patriotic Pole (governing coalition) went to the polling stations to participate in the drill, to check the functioning, safety and efficiency of the process as well as to motivate participation.

They expressed that the success of the mock election reflects the confidence with which the country is moving towards the regional and municipal elections of November 21.

EU must give explanations
The president of the National Electoral Council (CNE), Pedro Calzadilla announced that the electoral body will demand an explanation and a public apology from the European Union, after the “unfortunate statements” issued by EU High Representative Josep Borrell, statements that were disrespectful towards the Venezuelan institutions and the people.

On Friday, October 8, the EU high representative stated that “what will legitimize or delegitimize” the electoral process in Venezuela will be the report issued by the EU election observation mission (EOM). His statements were condemned by leaders and activists of the Great Patriotic Pole as well as of the opposition.

“Until the time that we are giving this statement,” said Calzadilla to the press, “the European Union has not provided any explanation. I have asked for a communication to be made, with not just an explanation; rather, on behalf of the people of Venezuela, we have asked the European Union to publicly express its apologies to the people of Venezuela.” 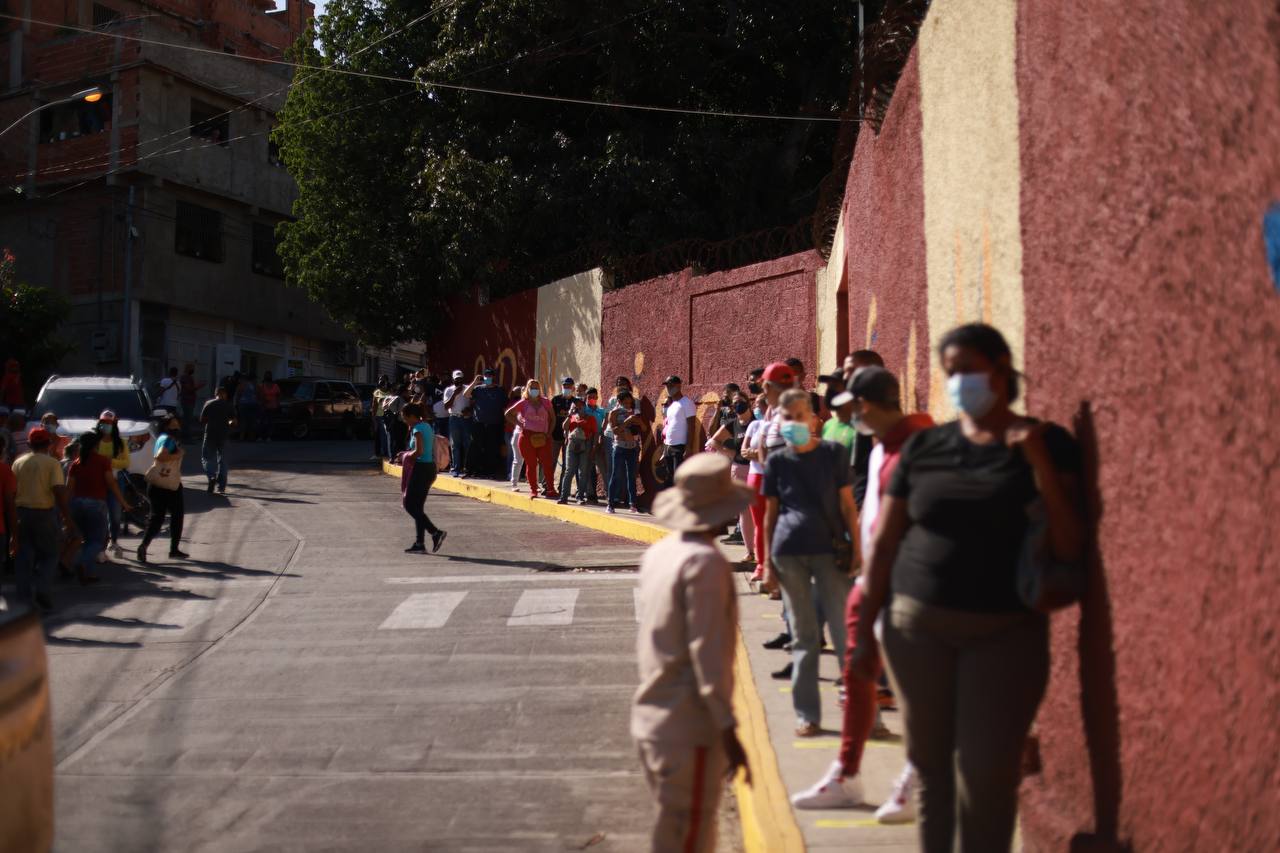 Calzadilla remarked that Venezuela is interested in the participation of all international electoral observation missions, as long as the process is carried out with strict adherence to and respect for the laws.

He added that Borrell’s statements hurt the sovereignty of the nation, and that it would be against the spirit of the election to remain silent on an extremely serious fact like the comments from the EU representative. 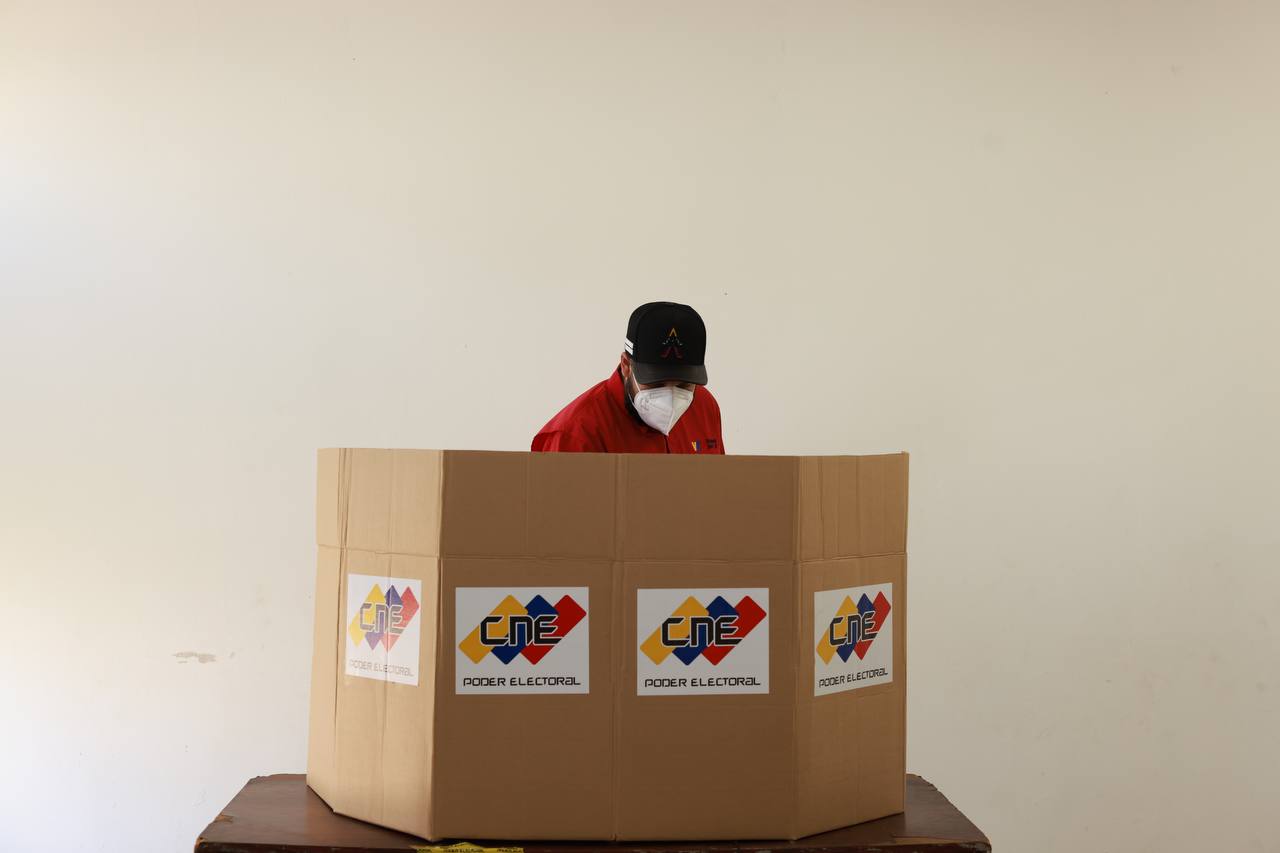