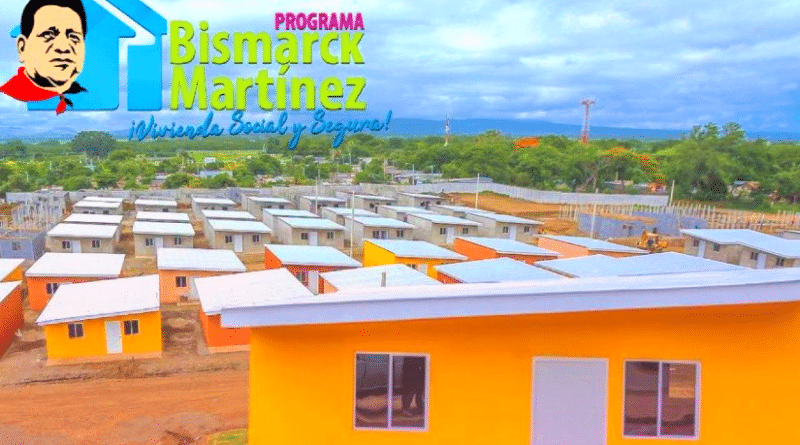 Managua, Jan 6 (Prensa Latina) The program of infrastructure promotion conceived for this capital during the present year includes more than 400 new projects for a value of more than 94 million dollars, a digital media stands out today.

One of the pillars of the program will be the construction of 3,000 houses, after concluding the previous year with 1,200 new housing units, said Fidel Moreno, general secretary of the Alacia de Managua in statements to the bulletin Pastran Report.

The new houses plus the 4,000 plots of land delivered through the Bismarck Martinez program will benefit 7,000 families from the capital, about 35,000 people, a population larger than that of some municipalities in Nicaragua, Moreno added. One of the novelties of Managua’s urban transport will be the Metrobus, which will travel through the center of the Pista Juan Pablo II, a 10 kilometer corridor that will cross the capital on its East-West axis.

Moreno confirmed in the second half of 2021 the construction of the John Paul II, the largest road project in the history of the city and whose investment is estimated at 273 million dollars, to be executed in four years.

In the field of roads, and in a much shorter term, the capital’s municipality plans to build 102 projects of the Streets for the People Program, which will represent benefits for 400,000 inhabitants of Managua.

The Mayor’s Office plans to asphalt 751 streets, of which 77 will be covered with hydraulic concrete, with 25 years of useful life.