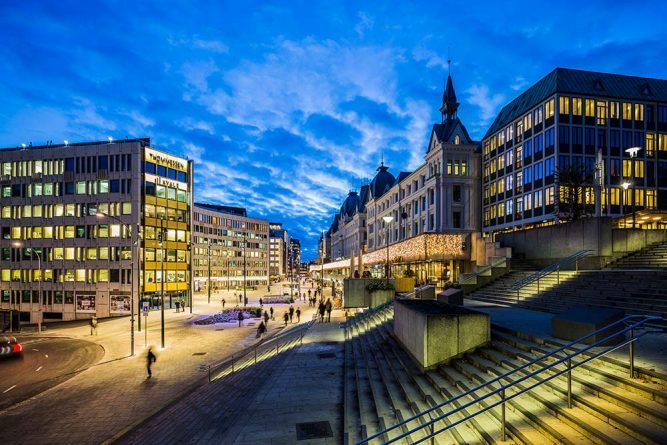 Through a communiqué published on the official Norwegian Government website, issued by the foreign affairs minister of that country, Ine Eriksen Søreide, and disseminated by the Venezuelan foreign minister, Jorge Arreaza , the existence of advances were reported regarding the “meeting between representatives of the main political actors of Venezuela”.

It is reported that “the parties have shown their willingness to move forward in the search for an agreed upon and constitutional solution for the country,” which includes “political, economic and electoral issues”. Likewise, the parties are asked to “take the utmost care with respect to their comments and statements” on the dialogue process, in order to reach an agreement.

Below the full text (official source):

We announce that this week there have been held meetings in Oslo between representatives of the main political actors in Venezuela.

The parties have demonstrated their willingness to move forward in the search for an agreed-upon and constitutional solution for the country, which includes political, economic and electoral matters.

In order to preserve a process that can lead to results, the parties are requested to show their utmost caution in their comments and statements regarding the process.

Meanwhile right wing extremists in Venezuela have start to torpedo the initiative through social networks as can be seen in the tweet below where they portray Ine Eriksen Søreide with Soviet Union and PSUV symbols and stating that she is only delaying the “necessary and inevitable US invasion”. They wish this initiative to have the same luck the Norwegian had in what they call “the failed Farc agreement in Colombia”.