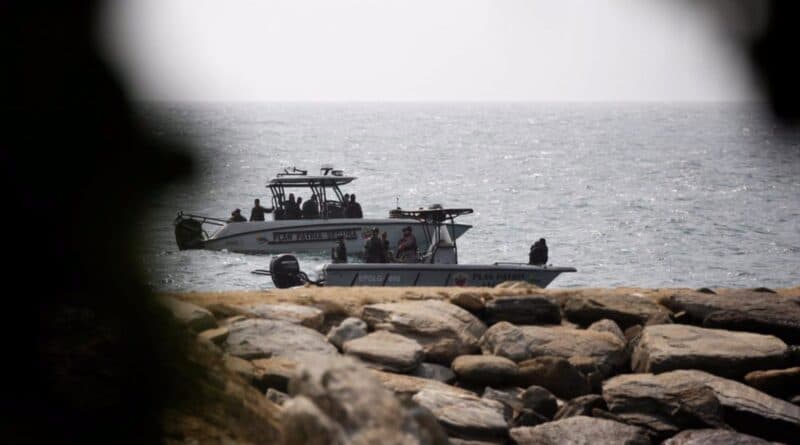 On May 3, 2020, the Venezuelan authorities neutralized the mercenary invasion known as Operation Gideon.

The incursion was plotted and organized in Colombia, with mercenaries who left there in speedboats to try to enter Venezuelan territory through the beaches of the central states of La Guaira and Aragua.

The mission was to carry out attacks on military bases and strategic utility services, and to conduct selective assassinations of members of the government.

The plan was the result of a criminal contract for political purposes which involved deserting Venezuelan military personnel, US instructors, drug-trafficking networks, and the authorization of Juan Guaidó & Co.

The terrorist plot was neutralized by the advance intelligence network developed by Venezuela, along with the civic-military union led by the Venezuelan militia. Since then, all coordination mechanisms between the militia and organized communities have been tuned up in order to repeal aggression originating from neighboring countries or from the United States.

The US role
Once Operation Gideon failed, those involved took it upon themselves to reveal the details. The plot by the imaginary opposition government involved the hiring of US security company SilverCorp, run by former marine with military experience, Jordan Goudreau.

The captured mercenaries completed the puzzle by confirming that they trained in Colombia and that the government of Iván Duque was aware of it.

Operation Gideon was the continuation of a maneuver that had been thwarted in late March 2020, with a seizure of weapons in Colombia from an organization whose members recognized General Cliver Alcalá as part of a plan to attack Venezuela.

Recycled conspirators
Those implicated in the mercenary invasion were also involved in earlier conspiracies, such as the failed assassination attempt [by drone] of President Maduro in August 2018, among other forays stymied by the Venezuelan authorities.

The Venezuelan opposition, as well as the governments of Colombia and the United States, denied participation in Operation Gideon, but the evidence and testimonies reveal otherwise. At the same time, the operation closely resembled an answer to the slogan, in use at the time, that against Venezuela all options are on the table, including violence.

Featured image: Operation Gideon failed to oust and kill President Maduro in Venezuela. It was hired by Guido and supported by the US and Colombia. File photo.