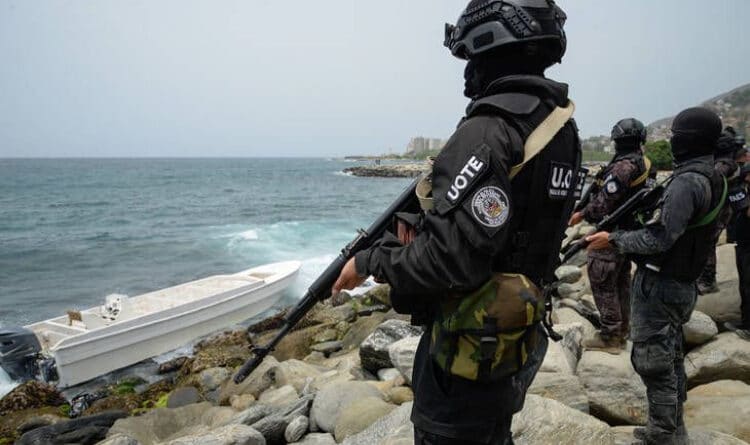 According to the Colombian Prosecutor’s Office, the entire Operation Gideon was planned in Bogotá by former Venezuelan military officer Clíver Alcalá.

The Colombian Prosecutor’s Office pointed out this Monday that the mercenary incursion against Venezuela known as “Operation Gideon” was planned in the capital Bogotá with the objective of kidnapping or killing President Nicolas Maduro.

This Monday, the Prosecutor’s Office accused four people, including two Venezuelan soldiers, of planning and training mercenaries who participated in the failed Operation Gideon.

According to the information released by Colombian media, the defendants who reached an agreement with the Prosecutor’s Office are: Rayder Alexander Russo alias “Teniente Pico,” and deserters Juvenal Sequea Torres and José Sequea Torres, convicted to six years in prison in exchange for pleading guilty.

Despite the confession of several of the detainees, the case is not closed, as the process of Yacsy Álvarez, translator of the mercenary Jordan Goudreau, one of the leaders of Operation Gideon, is still pending.

The objective of Operation Gideon was to generate violence and attack members of the Venezuelan government in order to carry out a coup, but it was neutralized by Venezuelan counter-intelligence and the civic-military union, leading to the capture of more than fifty mercenaries..