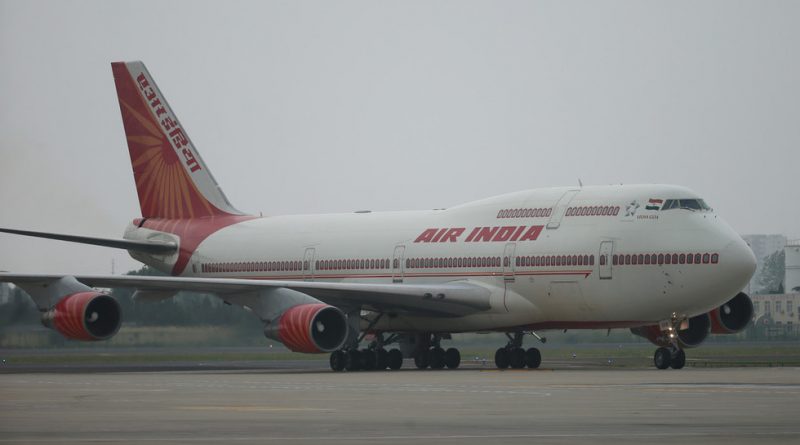 Islamabad has announced that it will not allow Indian Prime Minister Narendra Modi to fly through its airspace, citing alleged human rights violations in Indian-administered Kashmir.

Foreign Minister Shah Mahmood Qureshi said in a statement on Sunday that Pakistan decided to deny New Delhi’s request as a way of protesting the “occupation and ongoing grave human rights violations in Indian-occupied Kashmir.”

Modi reportedly asked for permission to fly over Pakistan when he visits Saudi Arabia on Monday. The move is far from unprecedented. In September, Pakistan refused to allow Modi to use its airspace when he flew to the United States to attend the UN General Assembly.

Tensions between the nuclear-armed rivals have spiked following India’s decision to revoke Kashmir’s special status in August. India claims that the move was necessary to guarantee human rights in the disputed territory and to clamp down on terrorism and corruption. Islamabad has condemned the move as a violation of international law.