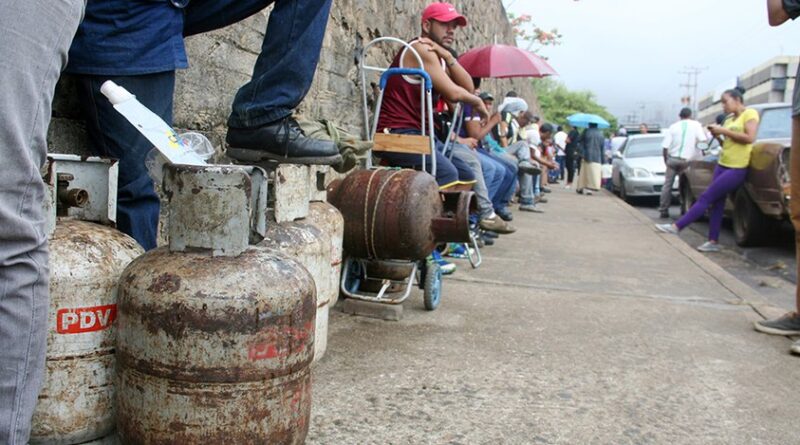 The Attorney General of Venezuela, Tarek William Saab, reported this Wednesday, February 10 on the arrest of Catherine María Esté Rodríguez, who served as Director of Institutional and Political Articulation in the President’s Office of PDVSA Gas Comunal.

PDVSA Gas Comunal is a subsidiary of the state oil company Petróleos de Venezuela SA (PDVSA), and is responsible for the domestic supply and distribution of gas.

The head of the Public Ministry explained that, under the direct command of the former president of the company, Jacob Gray, Esté Rodríguez diverted liquefied petroleum gas destined for distribution among the most vulnerable sectors of the state of Mérida to private companies, that sold it at inflated prices in foreign currency.

“This citizen, usurping functions, mobilized and delivered, without the consent of Emcomersa, vehicles to the Lombardo Transport service company to carry out alleged repairs,” explained the prosecutor. These vehicles included five tankers, two trucks and one freight container.

Saab explained that the gas was billed in the name of the Nevado Gas project, responsible for the distribution of gas at subsidized prices in the state, “and they were sold to private plants at prices in dollars by Esté Rodríguez, who then kept the profits.”

Saab indicated that the investigation began in January, after the Corporation for the Protection of the People of Mérida State (Corpomerida) reported irregularities in the delivery of the product, and in the irregular employment of transport units of the Lombardo Transport workshop, registered as undergoing repair.

“The investigations also revealed that the PDVSA Gas Comunal authorities were charging a thousand US dollars to the private commercialization companies in Mérida for each gas tanker they loaded,” he said.

The prosecutor also added that the Public Ministry is investigating other cases to ensure that similar corruption mafias are not being replicated in other states of Venezuela. “So far we have five detainees, and we’re not ruling out the possibility of new arrests in the next few hours,” he said.

Featured image: Ordinary Venezuelans suffered from the lack of domestic gas, due to the US blockade and sanctions, but also due to corruption. File photo.