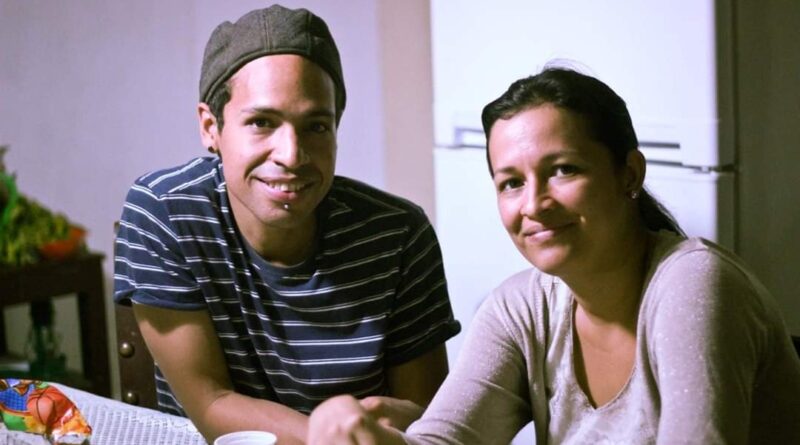 Venezuelan Attorney General, Tareck William Saab, offered an interview to Minister Ernesto Villegas, broadcasted by Venezolana de Televisión this Sunday, September 27. In it, Saab explained that despite the position of some left wing spokesmen regarding PDVSA managers Aryenis Torrealba’s and Alfredo Chirinos’ case, arrested last February, the Venezuelan justice has evidence of the alleged commission of crimes.

Saab said there is evidence that sensitive information for the Venezuelan State was on the managers’ computers and was not authorized and was not within their labor competence. He also revealed that the prosecution has evidence that the defendants kept communications with a North American firm, without the authorization of their supervisors. Regarding the latter, Saab said they have not been able to sustain the claim that they had the permits as there is no evidence to support it.

“The defense has not been able to contradict the evidence of the prosecution,” said Saab, who detailed: “There are 14 unavoidable computerized evidence indicating that indeed there was information on both of their computers that they should not have had there, and that – there is something much more delicate- they appeared later filtered in the large international media where they spoke not only of confidential information from the Venezuelan State (…) At no time, when they were charged, now that they were accused and now that their defense goes to trial not even a few days ago, they have been able to contradict any of that evidence,” said Saab.

“Why were these managers talking to an American company without permission?” Saab lashed out, and continued: “They never showed it,” referring to the permission that managers allegedly claimed to have for such communications; “Then it is a lie, do not deceive people,” he concluded.

RELATED CONTENT: President Maduro on the Case of Aryenis Torrealba and Alfredo Chirinos: They Worked in PDVSA and Leaked Strategic Information to the Enemy

Regarding the social media narrative alleging that the managers would live in a very humble way, in a shanty house whose bathroom and house do not have a lock, the Prosecutor responded: «Why do they lie like that? They live in a middle class building called El Pórtico (…) why do they lie? It’s not true”.

Referring to the judicial process, Saab insisted on the evidence that indicates the alleged crimes and recalled that the Court accepted practically all the charges filed by the Public Ministry: “The important thing is that they prove otherwise (…) the court dismissed the charge of terrorism because we linked that the information that was there was so serious when it was leaked that … in the terrorism law it appears that when that happens, it threatens the peace of the Nation. But ok, they withdrew it but they left everything else, completely.

The official reiterated that in this case they have acted in accordance with the law: they have listened to the family members, the lawyers, they have had the opportunity to present their defense and they have been able to refute the expert opinions presented by the Public Ministry. The latter, they have not done, said Saab to finish with the update on this case.