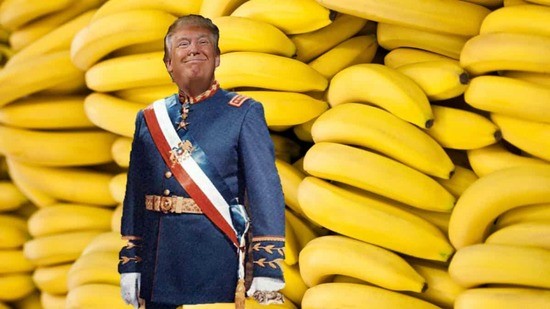 US Defense Secretary Mark Esper said on Wednesday that most of the country’s military experts attribute the powerful explosion that occurred on Tuesday in Beirut, the Lebanese capital, to an accident, contrary to what President Donald Trump suggested the day before.

Speaking to reporters at the Aspen Security Forum, Esper said the Pentagon is “still receiving information about what happened.” “Most believe that it was an accident, as reported, and beyond that I have nothing to communicate about it,” added the defense secretary, who called what happened “a tragedy.”

“We mourn for the dozens, if not hundreds, of the Lebanese possibly killed and for the thousands injured,” said the Pentagon chief, who highlighted how Lebanon “is currently fighting in various ways.” “When you watch the video, it’s devastating,” he lamented.

Esper also announced that Washington is preparing to provide humanitarian aid and medical or other supplies to the Lebanese people.

“Bomb of some kind”

The US president declared the day before that US military experts suggested that a “bomb of some kind” could be found at the origin of the tragedy.

When asked by a journalist if he was sure that the explosion in the Lebanese capital was an attack and not an accident, the president replied that he has met “with some of our great generals” and “it seems that they think so.”

“It was not a type of manufacturing explosion event. According to them – they will know it better than me – but they seem to think it was an attack, it was a bomb of some kind, yes,” said Trump.

For his part, the Lebanese Interior Minister, Mohammad Fahmi, announced on Tuesday that the first reports indicate that the catastrophe was due to an explosion of some 2,700 tons of ammonium nitrate – a highly explosive material – stored in the port of Beirut for the last six years without proper security handling.

So far there are at least 135 people dead and about 5,000 injured in the disaster.