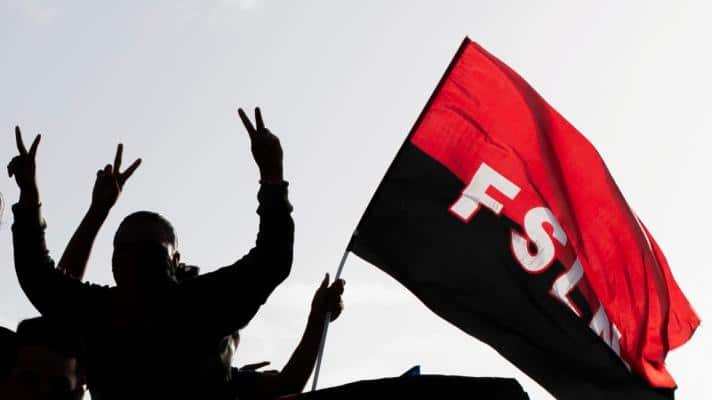 The polling firm M&R Consultores released the results of a survey in Nicaragua that places the Sandinista National Liberation Front (FSLN) far ahead of the competition for the upcoming general elections. The pollster estimated that voter intention favors the FSLN party of incumbent Daniel Ortega by 70% for the elections that will take place on Sunday, November 7.

For the vast majority of the population consulted, the most significant factor was that the people have tangible opportunities to improve their quality of life. In addition, 65.2% described the freedom of citizens to think, say, and do as they please as “enough” or “a lot,” within the boundaries of laws and social customs.

Daniel Ortega will seek to win his fifth presidential term, the fourth in a row since his victory in 2006 and the second with his wife, the deputy head of state Rosario Murillo.

In addition to the FSLN, the Constitutional Liberal, Nicaraguan Christian Path, Nicaraguan Liberal Alliance, Alliance for the Republic, and Independent Liberal parties will participate in this presidential contest. About 4.5 million citizens are entitled to vote in Nicaragua.