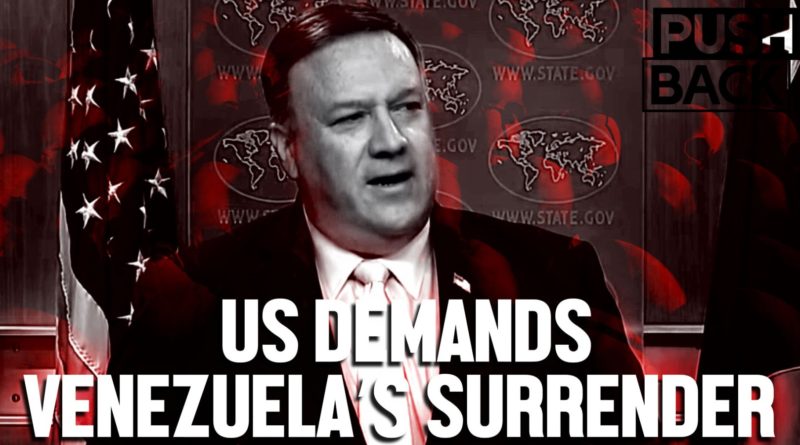 The Trump administration has unveiled a so-called ‘democratic transition’ plan that demands the ouster of Venezuelan President Nicolas Maduro in exchange for a five-person “Council of State,” and threatens “increased” sanctions if Venezuela does not comply. Latin America policy analyst Leonard Flores says that the plan is a non-starter and the latest US effort to starve Venezuelans into submission.