With a tenacious call to end the indolence of some state institutions and private entities, President Nicolás Maduro asked for the support of Venezuela’s working class through the functions carried out by the Productive Councils of Workers (CPT).

The statements were issued this Monday, February 7, during a meeting with workers of state-owned PDVSA subsidiary Pequiven. At the same time, President Maduro noted that Venezuela currently has sufficient funds to finance small and medium industries, including through the bank’s credit portfolio.

“The assets are there, what is not there is a connection with the grassroots working class,” President Maduro said. “Some officials despise the workers, they have a bureaucratic and indolent attitude… Let those people go, and we’ll bring in people who really come to listen, to serve and help.” 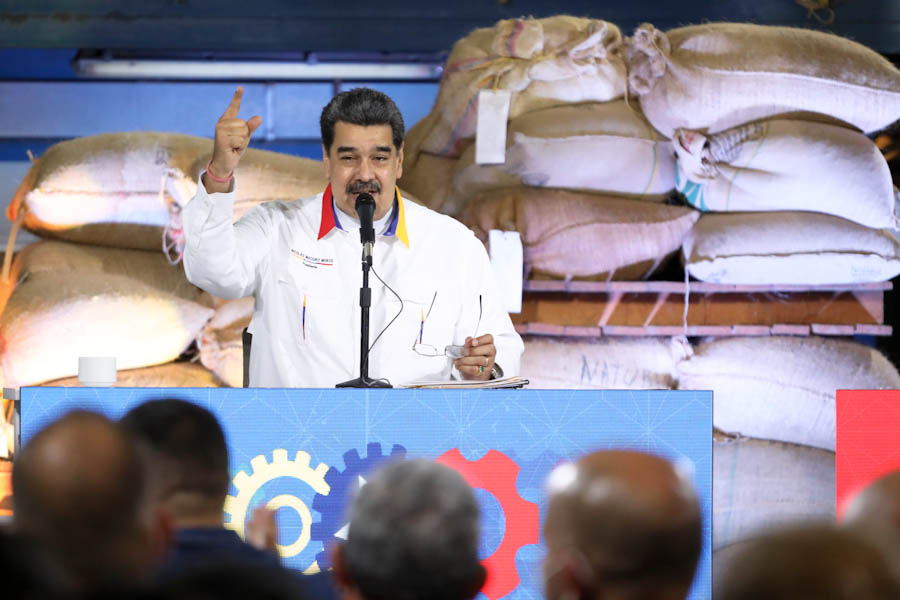 The head of state, on the other hand, urged the banks Banco Bicentenario, Banco de Venezuela, and Banco del Tesoro to draw up special financing plans to provide support for CPTs, instead of closing the door to them.

“We have to put an end to indolence,” Maduro said. “More harm is done to the Revolution by the indolence of some people than by imperialism itself. We must change the indolent institutions, the indolent officials, and build new solutions for the working class and for the people.”

Tasks for CPTs
President Nicolás Maduro reiterated that among Venezuela’s central objectives is the recovery of wages for workers, as well as the strengthening of the bolívar as the national currency.

RELATED CONTENT: Inflation in Venezuela Continues to Cool Down (+Tax on Transactions in US Dollars)

He also emphasized the need to deepen ideological training so that the leadership of the strategically important industries of the Venezuelan state is aligned with the interests of the working class, favoring the country’s development.

“The young generation must complete their training, but they must consolidate their ethics, morals, identity, and their managerial capacity and political leadership, and develop their productive potential,” he added. 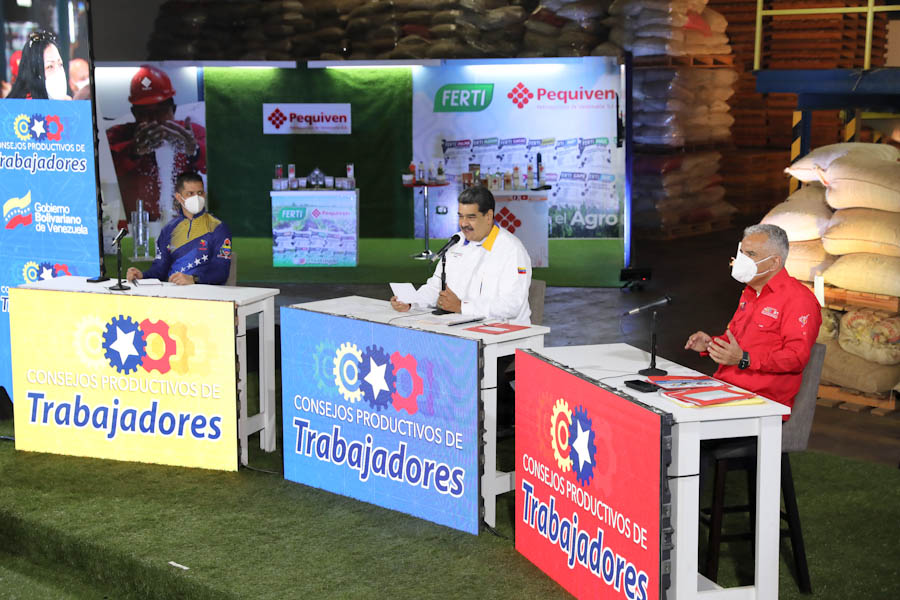 In this sense, he drew attention to the 10 working axes of the CPT in this new stage: entrepreneurship, generation and protection of employment, defense of wages, fighting against inflation and price control, and conversion of social benefits and 401Ks to Venezuela’s cryptocurrency, the petro.

The president also requested the promotion of the recovery of pensions and complementary protection policies, a new model of collective bargaining agreements, a national system for training the working class, connection with the national defense system through the Bolivarian Militia, job placement through the Gran Misión Chamba Juvenil, and the fight against bureaucratization, corruption, and anti-worker management.

During the event, the president approved the new collective bargaining agreement for the workers of Pequiven, within the framework of the CPT.