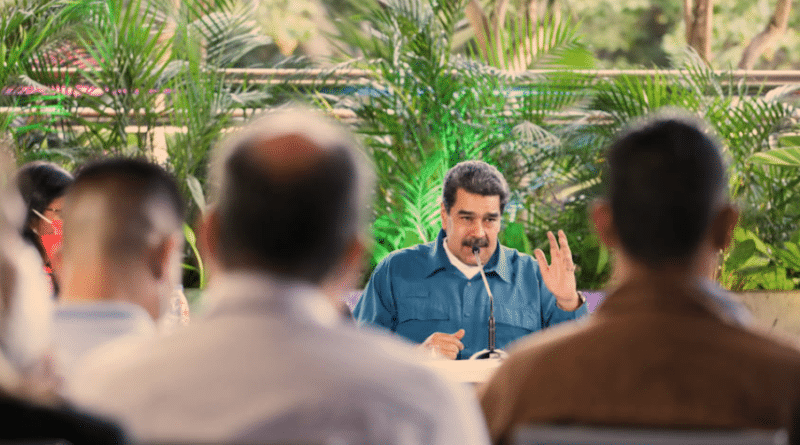 With the Venezuelan mega-elections two weeks away, President Nicolás Maduro repeated his calls to the population, urging them to participate and vote for the candidate of their choice.

During his speech he insisted that the Venezuelan people get involved in the electoral process, and inform themselves about the government programs presented by the leaders on the ballot. He also stressed how important it is that the population clearly understand how the voting process will be carried out.

“The electoral campaign is proceeding very smoothly,” President Maduro said. “The candidates are out on the street, in the community, from place to place.” President Maduro pointed out that parties opposed to his government would be participating, many of which had abstained from previous elections.

He also insisted that suffrage is enormously important for peace, democracy, and stability, processes which in turn benefit the social prosperity of the whole country. He also reminded his audience that these will mark 29 elections of the Bolivarian Republic, 26 of which have been won by Chavistas. 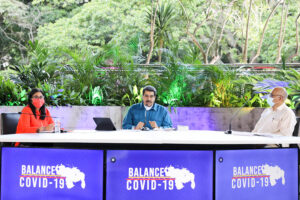 “Get out there and vote,” Maduro said. “Fill the streets, vote for whichever candidate, movement, or party that you wish.”

A plurality of options
Maduro expressed his satisfaction with the fact that all of the opposition parties have decided to participate, which in turn has made it possible to speak of more respect, peace, and tolerance amongst Venezuelans.

“I am very happy to see Henry Ramos Allup, Henrique Capriles Radonski, and Manuel Rosales running their campaign,” President Maduro said. “Just a few years ago they were supporting Guaidó, they called for a coup in Venezuela and supported foreign military intervention.”