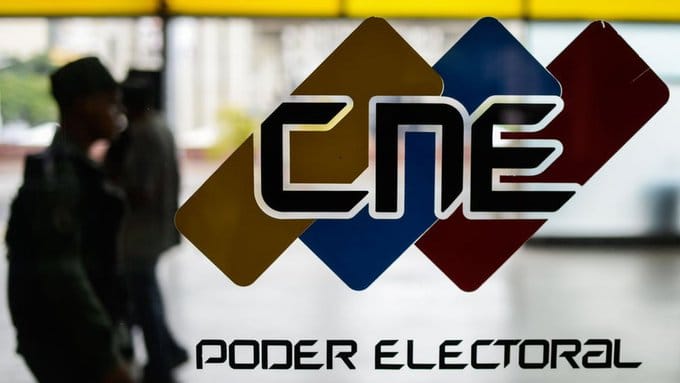 On Saturday, November 6, Venezuela’s National Electoral Council (CNE) reported that it will open administrative probes against several candidates and political parties running in the 2021 Regional and Municipal Elections, for having violated the regulations on Electoral Campaign and Propaganda.

According to a press release by the electoral body, CNE authorities unanimously agreed to open administrative inquiries against David Uzcátegui (opposition), who is running for the post of governor of the state of Miranda, due to the presence of children in his campaign pieces; Luis Eduardo Martínez (opposition), candidate for the governorship of Aragua state, for the use of regional symbols; and Héctor Rodríguez (PSUV), incumbent candidate for governor of Miranda state, for combining official activities with campaign activities.

The CNE press release added that the aforementioned candidates had been notified of the breaches of the regulations and did not make the requested corrections; therefore, in addition to the opening of administrative inquiries, a precautionary measure of immediate suspension of advertisement broadcasts on television was added, meaning none of the three candidates will be able to air political ads on TV.

The CNE further informed that it will also initiate administrative probes against Gustavo Duque (opposition), incumbent candidate for mayor of Chacao, for the use of public resources in election campaign activities; the political platform MUD (opposition), for the use of national symbols in its campaign; the political party COMPA, for the presence of children in its campaign ads; and the UPV party (PSUV/GPP), for exceeding the allowed campaign times.

The actions and elements permitted and not permitted in electoral campaigns are guided by the General Regulations and the Specific Regulations on Electoral Campaign and Propaganda for Regional and Municipal Elections 2021 of the Organic Law of Electoral Processes, duly informed and publicized by the CNE.