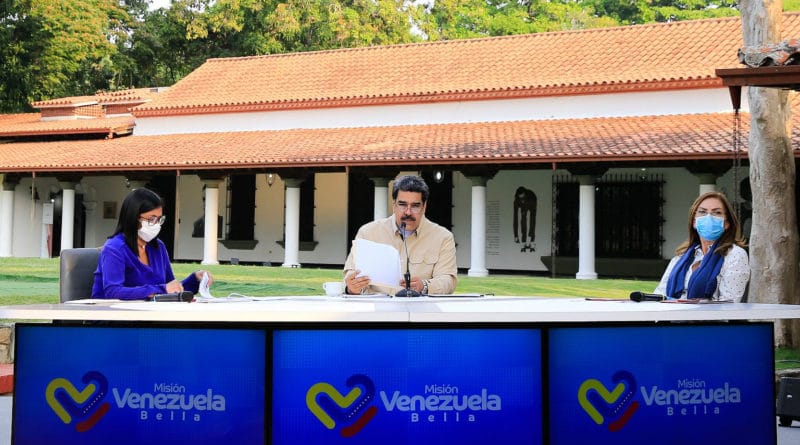 The Venezuelan government confirmed 17 new cases of Covid-19 coronavirus on Wednesday, bringing the number of infections in the country to 440, as reported by President Nicolás Maduro. In statements broadcast by Venezolana de Televisión, the Venezuelan head of state explained that three of the cases are of community transmission and 14 are imported, 13 of them from Colombia.
“We test them at border posts, we provide shelter for free, we take care of them and after 14 days, we test them again and if they come out negative we take them home. When they arrive home, they are received and they are tested again and they do another quarantine, to protect the family and people of Venezuela,” he said, during an event with the Venezuela Bella Mission from the Aquiles Nazoa House in Caracas.

RELATED CONTENT: China, the New Scapegoat of the United States
He presented a summary of the cases:

The national president added that the success of the fight against the pandemic has been communication with the people and the call for conscientiousness, since the first cases were reported last March.

President Maduro urges preventive measures at the border be strengthened
This Wednesday Maduro urged that preventive measures on the border with Colombia and Brazil be strengthened in order to prevent the spread of the Covid-19 coronavirus, which has already registered 440 positive cases. “Attention Venezuela. We are escalating preventive measures at the border. The Colombian hotspot, the Brazilian hotspot. They are threats to Venezuela, that is why we have to take extreme measures. Extreme measures, because we cannot allow ourselves to be infected from Colombia and Brazil,” said the head of state.
He reiterated the need to strengthen health security at the border, where the largest number of cases of coronavirus are being registered. 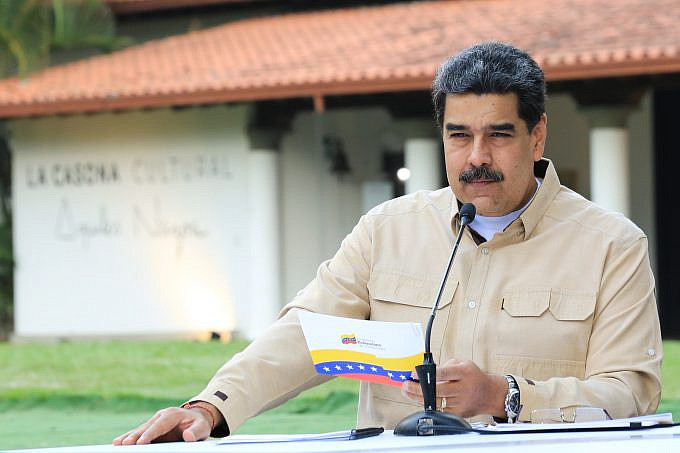 Maduro stressed that in Colombia there is “a disaster in the fight against Covid-19. Abandoned people, health care privatized. Colombia is a disaster and the people are dying of coronavirus on the streets. “
“We are surrounded at the south with Brazil (more than 150,000 infected and more than 11,000 deceased), on the west Colombia. The number of times I say it will not suffice. You have to take care of yourself,” stressed President Nicolás Maduro. Given this situation, the executive vice president, Delcy Rodríguez, pointed out that this week a million rapid tests arrived in the country, thanks to cooperation with the People’s Republic of China, so as of this Thursday they will be deployed for mass screening for the outbreak.

President Maduro also pointed out that a total of 8,241,941 Venezuelans have responded to the Sistema Patria survey, published last Monday, and which aims to have a more specific perspective on the situation of the Covid-19 coronavirus pandemic in the country.
“The survey in record time, this is flying because we work based on accurate data, permanent consultation and citizen opinion (…) to improve the strategy and steps we take to address the pandemic, so dangerous and that we have managed to control to a large extent,” said the Venezuelan head of state.
Last Monday, the government began a new phase of expanded and personalized screening nationwide to continue fighting the coronavirus, by applying rapid tests but also molecular tests.