This Tuesday, January 26, a “commission for the clarification of historical truth, justice and reparations regarding colonial rule and its consequences” in Venezuela, was established.

Its objective will be to clarify historical truths regarding colonialism in Venezuela, Latin American and the Caribbean.

The commission was sworn in by President Nicolás Maduro during a meeting at the Miraflores Palace with traditional Venezuelan manifestations, recognized by UNESCO as Intangible Cultural Heritage of Humanity. It will seek to expose the truth about colonialism and its atrocities towards indigenous peoples in the region.

It is a national commission of the highest level “to delve into the truth of European colonialism here on this earth, its crimes, its genocide, the looting that took place and demand justice and reparation from Spain, Portugal and all of Europe for Latin America,” exposed the chief executive. 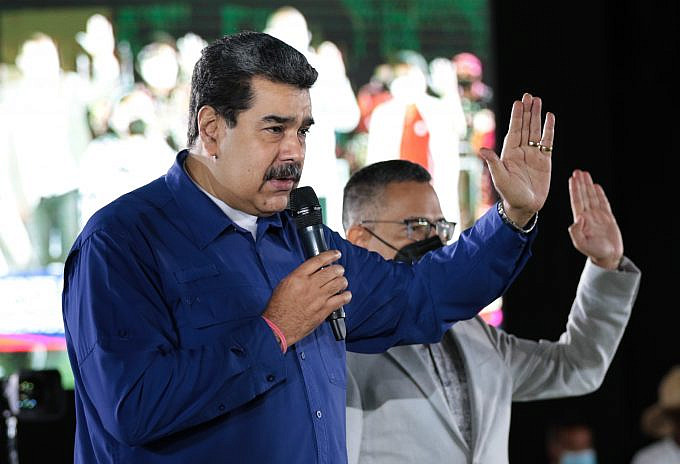 Maduro recalled that he proposed said commission on October 12 and “had sent a letter to the King of Spain demanding Spain and the King of Spain apologize to the peoples of America for the crimes and the genocide committed, and that a reparation process be carried out as soon as possible.”

This is a matter that will be advanced within the Community of Latin American and Caribbean States (CELAC). It is made up of 20 eminent researchers plus the Minister of Culture Ernesto Villegas, who chairs it. 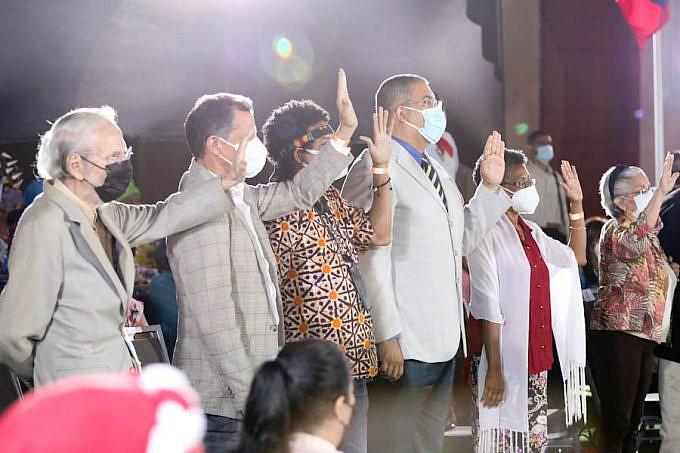 Minister Villegas indicated that it is necessary to highlight the power in the composition of gender parity and also of cultural and ethnic origin. “We could talk about a Euro-Afro-Indianness that is represented here; with the diversity that exists in Venezuela, and the people who have developed decades of research and diffusion on the issue to be addressed, which is 300 years of colonialism and its consequences.”

He added that “unfortunately colonialism did not end with formal independence. The oligarchic republics that emerged here after the betrayal of 1830 were profoundly colonial, and unravelling those same colonial and neocolonial mechanisms that have persisted all these years is also part of the work of this committee.”

In reference to the search for symbolic reparation, Villegas said that with a mere “sorry” formerly colonized peoples will have advanced kilometers in their historical claim.