“It is neither independent nor is it from the United Nations! It is the first thing that we have to unmask to the world,” the Venezuelan President, Nicolás Maduro, said this Thursday regarding the human rights report on Venezuela issued on September 16 by a self-described “independent Ilinternational fact-finding mission” attached to the United Nations. “They attack Venezuela with lies, on behalf of the UN,” the Venezuelan head of state said Thursday, upon receiving from the country’s attorney general, Tarek William Saab, the report “The Truth of Venezuela: Against the Lima Group Infamy,” prepared by various organizations and branches of power, which shows a different point of view on human rights in Venezuela.

Regarding the report issued by the fact-finding mission, Maduro pointed out that “the document is dependent on the right-wing governments that do not recognize and that hate Venezuela and have been attacking us. It is a commission dependent on Mike Pompeo and the Lima Group” and “seeks to disguise itself under the name of the “independent commission” said the President. “It is not independent, it is a commission and a report absolutely politicized and poisoned” he explained. “You show it here (in this new report), and it is imperative to show it (to the world).” 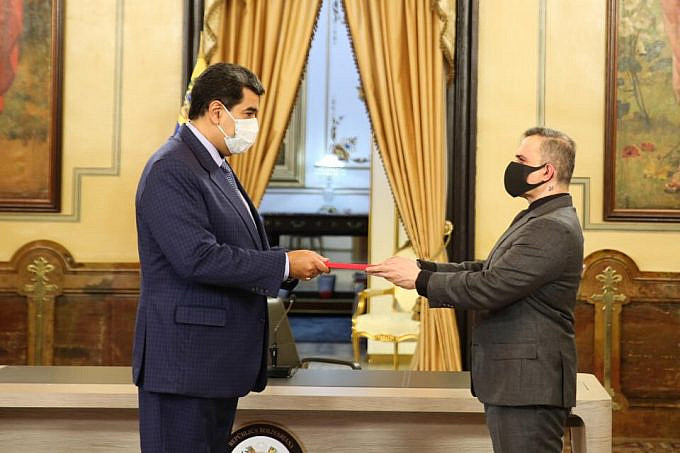 “In the case of the United States, it has withdrawn from the Human Rights Council but acts so that this Council attacks independent countries which do not bow to its policies. You have to say it straight,” he explained. “What they do is write a document where they declare themselves judge and party, accusers, and they also dictate the veredict without giving the right to defense.”

85% of the sources used by the Lima Group to prepare the document are secondary and correspond to social networks, digital news media, the press and third party publications, reported the Foreign Minister of the Republic, Jorge Arreaza, last Wednesday during a press conference.

The national president recalled that, in Venezuela, no security body can violate human rights with impunity, and whoever does so is subject to the laws of the republic.

He placed himself at the command of the truth commission and the attorney general’s office, to “establish the truth of Venezuela.” He added: “May truth, justice and reparations be established, and peace be consolidated.” 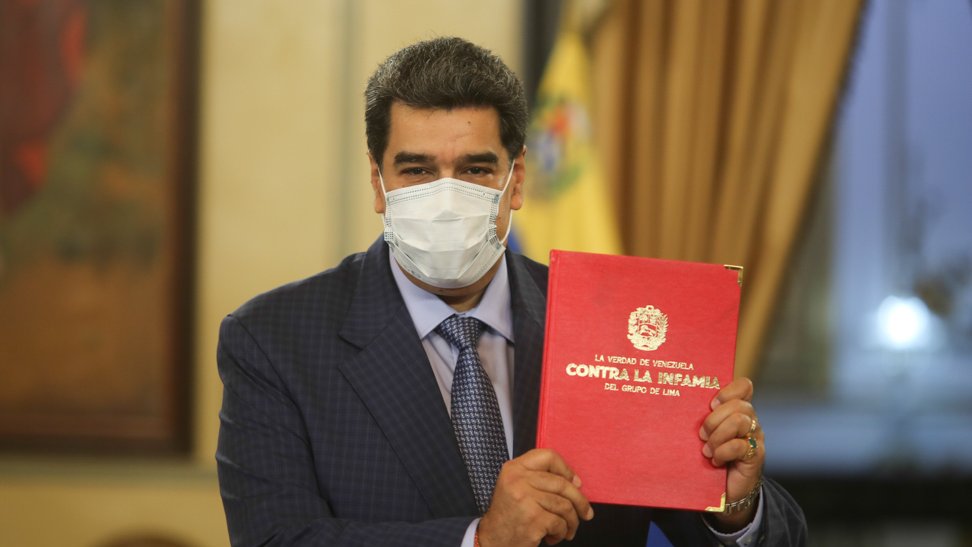 The Venezuelan head of state said: “Any official who, in the use of his or her powers, commits crimes or violates the human and constitutional rights of any citizen of Venezuela, must be investigated, brought to justice and must be convicted, in the event that he deserves it. As head of state, I have encouraged and I encourage the implementation of investigations of any violation, and the application of immediate and severe justice.

“In the midst of the fight that those responsible for the leadership of the extreme right provoked, difficult situations have arisen that have been diligently investigated. And I invoke the Venezuelan justice system to always be like this,” he said.

At the event, the Venezuelan attorney general, Tarek William Saab, presented the report called “The truth of Venezuela: against the Lima Group infamy”, in which the ombudsman, Alfredo Ruiz, also participated; the Minister of Foreign Relations, Jorge Arreaza and the Executive Secretary of the National Human Rights Council, Larry Devoe, as well as different human rights organizations. It is based on official data, judicial sources, processes, sentences and resolutions.

The Venezuelan president instructed the Foreign Minister, Jorge Arreaza, to deliver it to the UN Secretary General, António Guterres, as well as to worldwide organizations, a copy of the report delivered today by the [office of ] Citizens Power, or the Moral Branch as it’s called in Venezuela.

He reported accepting Guterres’ recommendation to further strengthen Venezuela’s institutional ties with the world organization. “I have every desire to raise, improve and deepen the official cooperation between the constitutional government of the Bolivarian republic of Venezuela and the Venezuelan state, with the office of the UN High Commissioner for Human Rights,” Michelle Bachelet.