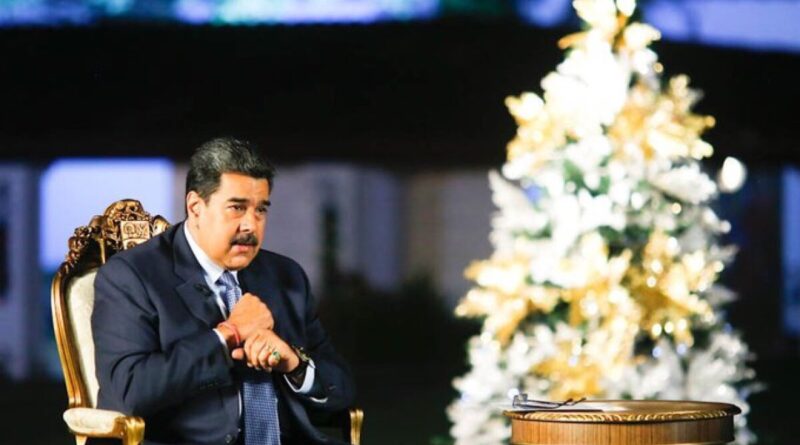 The President of the Republic, Nicolás Maduro, has ordered that the measure will be applied from midnight of Monday, January 4 until Sunday, January 10, the message specifies.

She added that the decision is “in attention to the epidemiological development during the month of December.”

On November 29, 2020, President Maduro announced broad flexibility for 53 economic sectors in the country. It began on November 30 and continued until this Thursday December 31, according to what was declared by the head of state.

In mid-December, he announced that he was evaluating new reopening modalities for this new year.