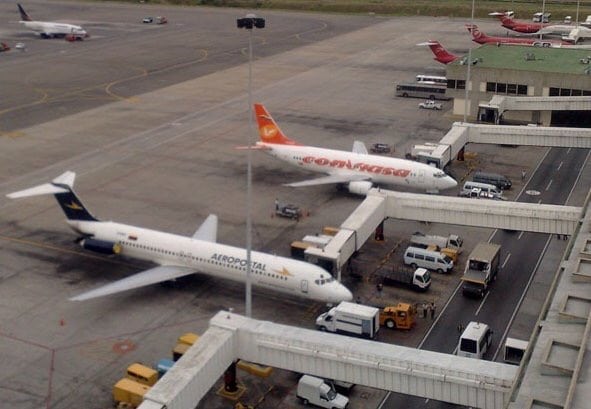 Venezuelan National Civil Aeronautics Institute (INAC) reported through its Twitter account that flight operations in the national territory will remain suspended from December 31 until January 7 due to the COVID-19 pandemic, except for four routes.

“The restriction of air operations of general, commercial and private aviation within the Bolivarian Republic of Venezuela continues,” says the statement released by INAC through its official account on Twitter.

Likewise, the agency pointed out that operations to and from Maiquetía and Caracas airports to Canaima, in Bolívar state, are authorized.

At the international level, air operations with only Bolivia, Turkey and Mexico remain enabled at this moment.