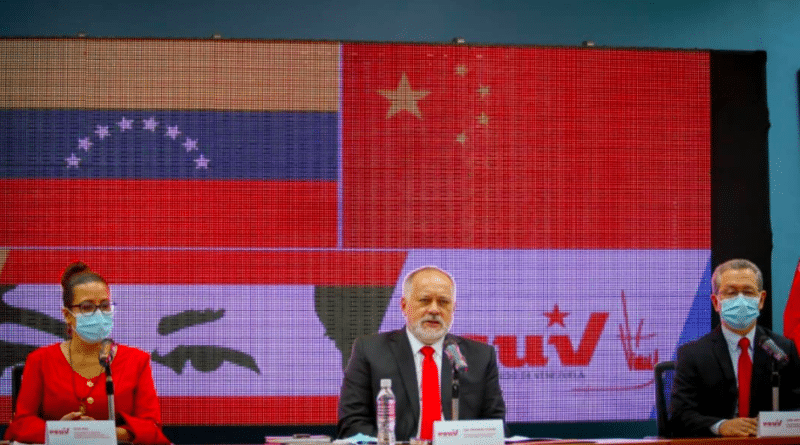 On the occasion of the celebration of one hundred years of the Chinese Communist Party (CCP), National Assembly Deputy Diosdado Cabello took the opportunity to thank the Chinese government and people, on behalf of the Venezuelan people and government, for their solidarity.

The PSUV leader, during the videoconference between PSUV and CCP for the celebratory occasion, highlighted the cooperation mechanisms and excellent level of bilateral relations that exist between the two countries.

Cabello also stated that, in the midst of the pandemic, countries had to adopt telematic methods to continue with exchange and cooperation, mainly in regard to the contribution coming from China to support Venezuela’s fight against COVID-19.

”We have received 1 million 800 thousand vaccine doses and more than 500 tons of medical supplies from China, in a show of solidarity for Venezuela,” remarked Cabello. He added that the PSUV has also received support from the Chinese Communist Party in regard to face masks, and that this were of great help towards the start of the pandemic.

Cabello also decried that the United States government has weaponized the pandemic against Venezuela. ”That is why Chinese vaccine support for our country has been so valuable,” he emphasized. 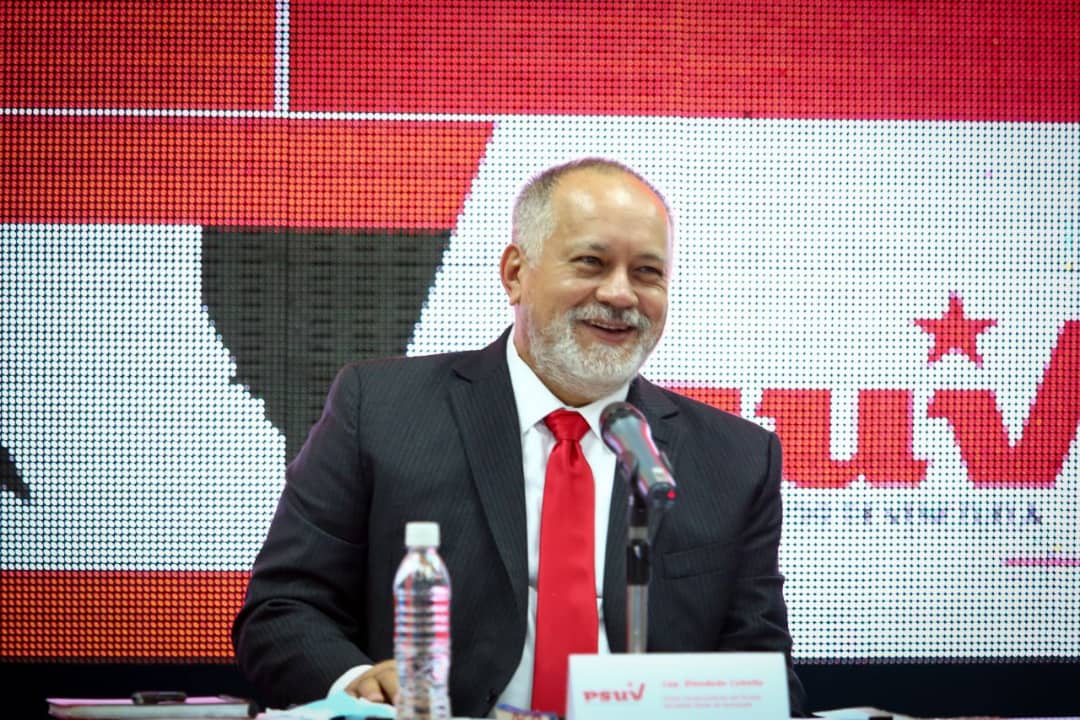 Imperialist hypocrisy
PSUV vice president Cabello remarked that even after blocking the COVAX vaccine acquisition mechanism for which the Venezuelan government has already paid, the United States administration is boasting of a supposed condescending solidarity.

”In a gesture of absolute hypocrisy, they now claim that they have authorized Venezuela to carry out transactions for the purchase of vaccines and medicines during the pandemic,” denounced Cabello. ”While at the same time they continue to threaten with sanctions countries and companies for selling us medicines.”

Cabello continued that it is because of this reason that the Bolivarian nation has ratified its gratitude to the government of the People’s Republic of China, and has expressed solidarity with the Chinese people and government every time that Washington has attacked the Asian nation with some type of economic pressure measure.

”We are a small country, but we have a very clear understanding that the destiny of our country is linked to the friendship we have with the Chinese people and the Chinese government,” commented Cabello.

Finally, Cabello informed that the PSUV leadership will be present at the July 6 videoconference that will be organized by the Chinese Communist Party, as part of the celebrations for the centenary of the aforementioned political organization, which will bring together more than 90 million CCP members and sympathizers.