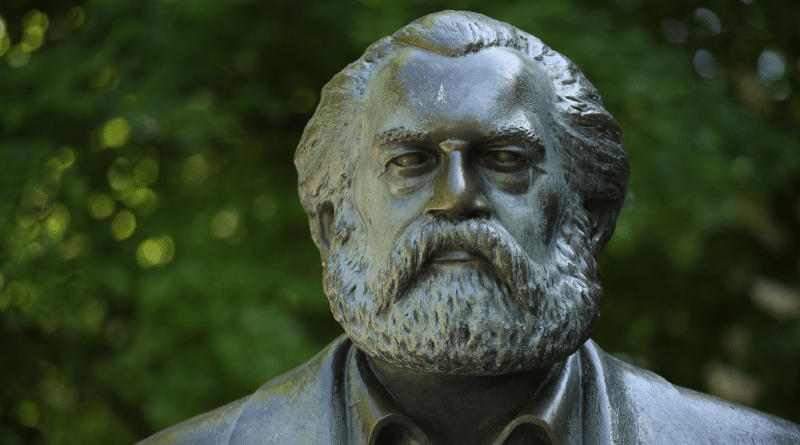 Chinese President Xi Jinping on Thursday said that Marxism is full of vitality in 21st century China and called for developing the doctrine to make it shine brighter.

Xi, also general secretary of the Communist Party of China (CPC) Central Committee and chairman of the Central Military Commission, made the remarks in a congratulatory letter to the World Symposium for Marxist Political Parties.

Xi noted that Marxism is a scientific theory that artfully reveals the patterns underlying the development of human society, points out the path for humans searching for their emancipation and advances the process of human civilization.

“It is the formidable theoretical tool which we use to understand the world and effect change,” he added.

RELATED CONTENT: CPC Centenary: The “End of History” and the Struggle Against Liquidation

Noting that this year marks the 100th anniversary of the CPC’s founding, Xi said the Party has upheld Marxism as the guiding ideology, brought together the tenets of Marxism with China’s practical realities and continued to adapt Marxism to China’s conditions and keep it current and popularized.

To tackle the common challenges facing human society, the Chinese president called on the world’s Marxist political parties to strengthen dialogue and exchanges.

The CPC stands ready to jointly promote the cause of human progress and the building of a community with a shared future for mankind with Marxist political parties worldwide, he said.