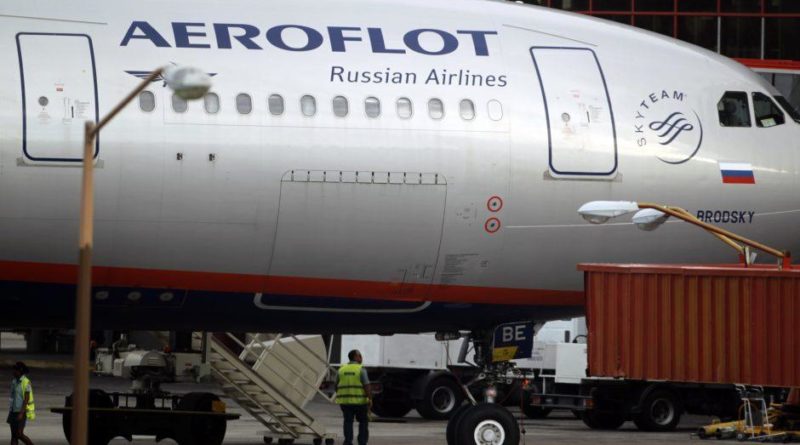 According to Sergei Melik-Bagdasarov, the possibility of establishing direct air service between the two countries has been considered for some time

According to the Russian diplomat, possibilities for the establishment of direct air service between the two countries have been considered for quite a while. “Various options have been discussed, including via Havana,” he said. “These plans were a focus of my recent meeting with Venezuelan Minister of Tourism and Foreign Trade, Felix Plasencia. We also discussed ways to ensure commercial payload to Moscow-Caracas-Moscow flights.”

He noted that payback of such flights could be ensured by means of taking additional cargoes from Venezuela, especially those that cannot be shipped by sea, such as exotic fruits and flowers).

However, in his words, it is too early to speak about concrete parameters or dates for launching direct air service now, amid the coronavirus pandemic. He noted at the same time that Venezuela has many fewer coronavirus cases than other countries of the region. “There are grounds to think that after the coronavirus lockdowns are lifted this travel destination will be among the most safe as far the Covid situation is concerned,” he added.