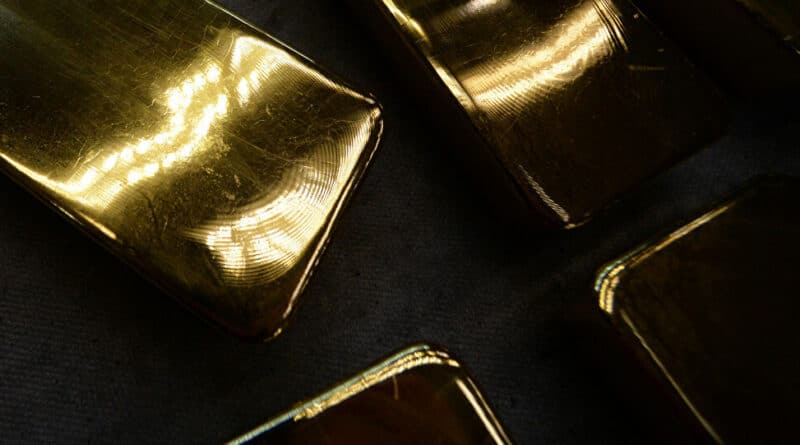 MOSCOW (Sputnik) – The United Kingdom has in fact appropriated the Venezuelan gold deposited in the Bank of England, the assistant secretary of the Russian Security Council Alexandr Venedíktov confirmed in an interview with Sputnik.

“The gold that the Venezuelan authorities had deposited in London, 30 tons with a value of more than 1,000 million dollars, the money that Caracas needs more than ever now to face the [coronavirus] pandemic but the High Court of London affirms that [the opposition Juan] Guaidó is the head of state and rejects the Venezuelan request, it is, in fact, an illegal appropriation,” Venedíktov said.

The official added that he does not want “banks to be considered the source of government legitimacy from now on.”

In the vaults of the Bank of England, Venezuela has deposited 31 tons of gold of which the Central Bank of that country intended to have available to attend to the COVID-19 pandemic with the support of the United Nations.

In early July, a British court gave priority to the recognition by the United Kingdom government of the self-proclaimed opposition deputy president Juan Guaidó, when deciding on the return of the national gold that is deposited in London.

According to the senior official, in the midst of the pandemic new conflicts erupt and frozen struggles and regional disputes resurrect, in general, international tension is not relieved, rather, systemic actors will be more active in foreign policy, seeking to strengthen their positions.

“We can already see it in the examples of Libya or Venezuela, whose oil resources the West tries to seize without even hiding it,” he said.