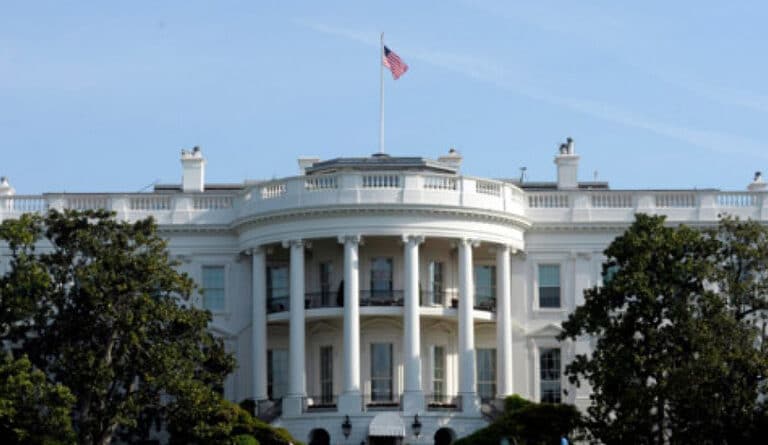 The Venezuelan ambassador to the United Nations, Samuel Moncada, through his twitter account, denounced Donald Trump for using the pandemic that is hitting the world as a weapon of extermination, coupled with economic asphyxiation, to subdue Venezuela.

In one of his messages on the social network, Moncada reports on the recent product of the Center for Strategic and International Studies (CSIS) for its acronym in English, that is using the coronavirus as an excuse to attack Venezuela.

“According to them, in the first phase, Venezuela would be overwhelmed by infections and desperate Venezuelans would collapse the health services of Colombia and Brazil,” the diplomat tweeted.

Colombia and Brazil are among the Covid-19 worst hit countries in Latin America and their weak health services are already collapsed, while tens of thousands of Venezuelans that lived in those countries are currently returning to Venezuela. More than 75 thousand Venezuelan migrants have returned since the first Covid-19 case was reported in the South American country, last March.

In another of his messages on the social network, Moncada stressed that the US Government with this practice is conducting a genocidal experiment that Venezuela has never faced and that requires maximum discipline and conscience to save the people.

“Trump and his henchmen use the pandemic as a weapon of extermination alongside economic asphyxiation. It is a genocidal experiment that our nation has never faced and demands maximum discipline and conscience from us to save our people. It is a single struggle for life and sovereignty! ” Moncada wrote.

The message posted on the network shows a video where Admiral Craig Faller, commander of the Southern Command of the United States Armed Forces, is interviewed, in which it is reiterated how the Southern Command works together with its regional allies to adapt to the environment of Covid-19 and the increase of this threat.

“The partners in this region are strong and we have a good joint work which allows us to adapt to the Covid-19 environment and allows us to adapt to the increased threat. So everything in the military sphere and the security dimension begins with the exchange of intelligence information and we have increased it as a result of the crisis in Venezuela.” Faller explained in the video.

This shows the dark maneuver of the US government to use the pandemic as an excuse for a new military attack.