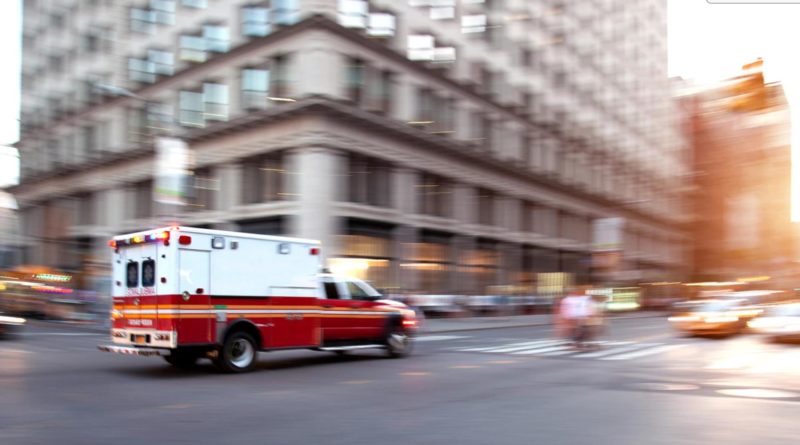 A high number of New Yorkers have contacted city health authorities for ingesting bleach or household cleaners after following President Trump’s controversial claim that injecting such products would cure coronavirus.

According to the New York Daily News, the Poison Control Center managed a total of 30 cases of possible exposure to disinfectant between 9 p.m. on April 23 to 3 p.m. on April 24. The spokesman said the people who reached out did not die or required hospitalization.

The spokesman reported the cases reported between Thursday and Friday were specifically about being possibly exposed to Lysol. 10 of those cases were in regards to bleach while 11 pertained to everyday use household cleaners.

In the same window in 2019, there were 13 cases. Two of them were specifically about bleach and none of them about Lysol-related products.

During a coronavirus briefing on Thursday at the White House, Trump suggested disinfectants “knocks it out in a minute” or can treat coronavirus if people injected them.

This slide summarizes some of the coronavirus research findings Bryan is highlighting pic.twitter.com/M8ComOsoWh

In fact, Trump’s disinfectant statement came as part of a lengthier comment in which he also suggested the virus could be cured by bringing ultraviolet light “inside the body.”

“Supposing you brought the light inside the body, which you can do, either through the skin or in some other way, and I think you said you’re going to test that too — sounds interesting,” Trump said.

After Trump’s remarks received widespread criticism, Trump told reporters on Friday that he was making a joke. “I said it sarcastically,” he said.

In a statement Friday, White House press secretary Kayleigh McEnany added, “President Trump has repeatedly said that Americans should consult with medical doctors regarding coronavirus treatment, a point that he emphasized again during yesterday’s briefing.”