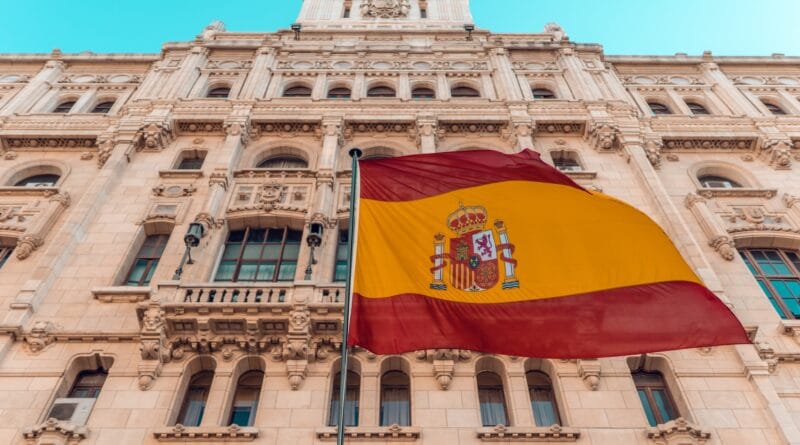 CARACAS (Sputnik) – The president of Venezuela, Nicolás Maduro, assured that the ambassador of Spain in Caracas, Jesús Silva, will return to Madrid next week, after the flight from the South American country of the opposition politician Leopoldo López, who was under a so-called asylum in the ambassador’s residence.

“When is he leaving? Next week, next week Jesús Silva leaves,” said the president during an international press conference.

The president pointed out that Silva is a “militant of the Spanish right wing of the PP [Spanish Popular Party]” who, he argued, hates Venezuela.

“We are happy because the racist ambassador surnamed Silva is leaving Venezuela. You are leaving Jesús Silva, and we never want to see your face as a coup leader in this country,” he said.

On October 24 we learned that López fled the country, where he was sentenced to almost fourteen years in prison for his participation in violent protests (guarimbas) during 2014, in which forty-three people died.

Since April 2019, after the uprising of a small group of soldiers he organized, López escaped from his home, where he was serving his sentence under the benefit of house arrest, and took refuge in the residence of Ambassador Silva.

The Venezuelan authorities accused the Government of Spain of violating the Vienna Convention on diplomatic relations and accused it of being an accomplice in the escape of Leopoldo López.