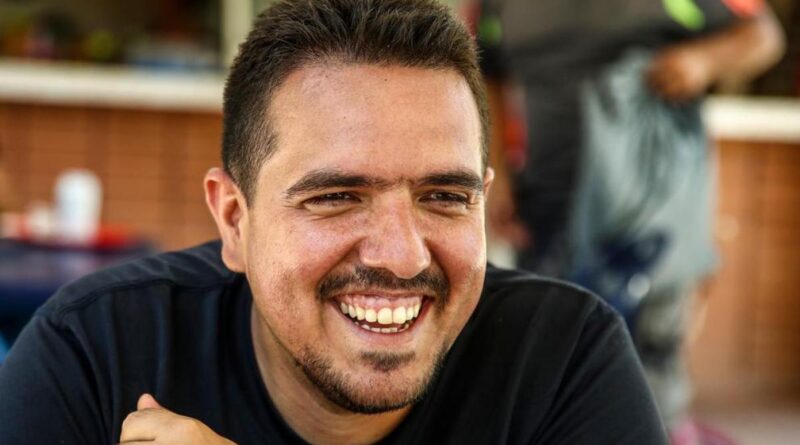 Disagreements seem to be growing among the opposition groups in Venezuela over a European Union electoral observers’ delegation to Venezuela. The EU recently confirmed that it will participate as observer in the November 21 regional elections.

While some opposition spokespersons, for example Vente Venezuela leader María Corina Machado, has complained about the decision of the European Union and condemned the measure, others have applauded the approval of the electoral mission. This has been the case of Stalin González, who expressed his satisfaction and congratulated those who have made an “effort” to reach agreements.

González, leader of the opposition party Un Nuevo Tiempo, made reference to a European External Action Service publication in which the European body affirmed its acceptance of the invitation by the National Electoral Council (CNE) of Venezuela. “The European Union has decided to deploy an Electoral Observation Mission (EOM) for the regional and local elections scheduled for November 21, 2021,” stated the publication.

The statement also announced the appointment made by Josep Borrell, High Representative of the Union for Foreign Affairs and Security Policy and Vice-President of the European Commission, of Isabel Santos, Member of the European Parliament, as the chief observer of the mission.

In the EU’s own words
Once the electoral observer mission was confirmed, Isabel Santos stated, “after years of tensions and polarization, the forthcoming elections are a possible important step towards finding a peaceful and democratic solution to the crisis in Venezuela.”

Santos also commented that she was honored to be entrusted with the responsibility of leading the EU Electoral Observation Mission. She stressed that this is the first mission of its kind to Venezuela in many years.

“I look forward to working with state authorities, political parties, candidates, civil society organizations and other stakeholders, with the goal of defending democratic values and promoting a credible, inclusive and transparent process,” declared Santos.

For his part, Borrell stated that the head of the Mission is a respected parliamentarian and an experienced electoral observer. For this reason, he asserted that the work of the delegation “can be an important contribution to supporting a peaceful and Venezuelan-owned solution to the crisis and a path towards credible, inclusive and transparent elections as an outcome.”