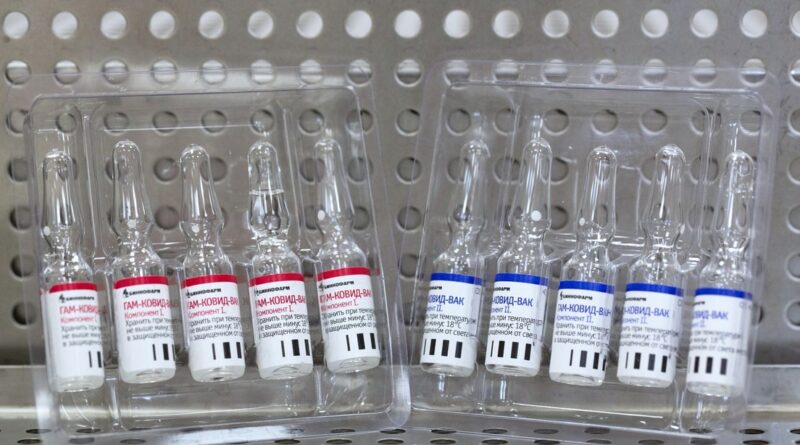 “Russia will start supplying small batches of vaccine in December, to complete clinical trials and study the vaccine here, as well as to complete the licensing,” said the minister.

According to Szijjarto, Budapest will increase purchases of the Russian vaccine from January 2021. In addition, a Hungarian company intends to switch from producing the flu vaccine to producing the Russian drug, Reuters reports.

Szijjarto’s statements come despite the fact that last Friday Brussels declared that EU member states will only be able to use the covid-19 vaccines that are approved by the bloc.

“There is no doubt that any vaccine that is or may be available in the territory of the European Union, would have to meet both the quality standards expected for this type of products in the EU and the approval procedures” currently in force, said the spokesman for the European Commission, Eric Mamer in a move that many analysts saw as prioritizing EU and US corporations in detriment of people’s health.

“We are signing advance purchase agreements with producers that manufacture vaccines in Europe […] We are not in negotiations with Russian or Chinese companies. That is the European vaccine strategy. All Member States have joined this process,” said Mamer.

The Russian Sputnik V vaccine was developed by the Gamaleya National Research Center for Epidemiology and Microbiology, Moscow. The drug is based on a two-vector human adenovirus technology. It passed clinical trials between June and July, and was registered in Russia on August 11. Early registration made it possible to supply it to people in high-risk groups amid the pandemic. Currently, the vaccine is in the third phase of trials, with 40,000 participants.

On October 14, the second Russian vaccine against the coronavirus, EpiVacCorona, was registered, which was developed by the state scientific center for virology and biotechnology Véktor, in Novosibirsk.