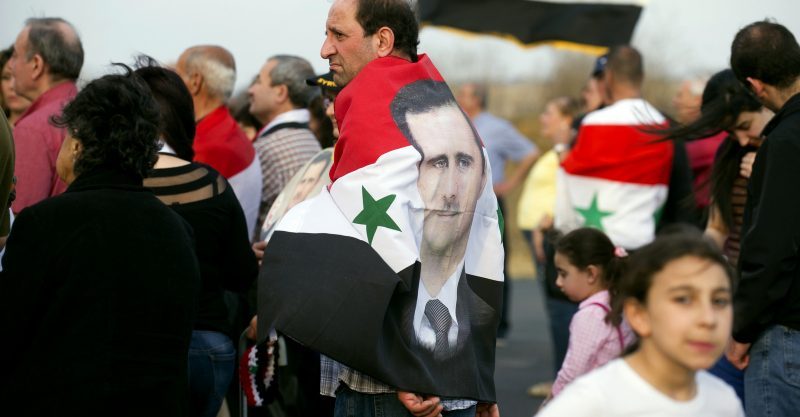 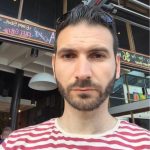 After 8 years, there is a torrent of conflicting information about the war in Syria, which is virtually impossible to consume and evaluate, and is even a challenge and a major time-sink for those of us who’ve been following closely from the beginning.

In cases like this, it’s useful to have a yardstick or compass by which to measure and navigate. This necessarily requires a more general view that one can step back and refer to. This requires a review of how the conflict began, and so we need to determine what we know.

So why does the U.S government want to remove the Syrian President? Is it due to humanitarian concerns about his alleged actions? We know from the U.S government’s own record of torture and mass murder abroad, and from their close relationships with the Saudi and Israeli governments among others, that they have no moral issues with that category of behavior, or with leaders who exhibit it.

We also know that the Syrian President is not accommodating of U.S interests in Syria or the region, exemplified by his decisions to maintain close relationships with Iran, the Lebanese resistance group Hezbollah, and Russia, and by his long running support of the Palestinian cause and resistance, and his opposition to the Israeli occupation of Palestine and the Syrian Golan Heights. His decision before the war to deal with Russia and Iran for the proposed gas pipeline through Syria to the European market, from which all those countries would have benefited, certainly doesn’t align with U.S government interests, who prefer the Saudi and Qatari proposals for the same. In short, President Assad adopted independent policies in line with the views of the Syrian people, and to the economic benefit of his country, in cooperation with Syria’s traditional allies or partners.

So are the allegations against President Assad factual? Is he a power hungry tyrant who has no moral issues with murdering and torturing the Syrian people to maintain his power? Firstly, what do we know about his lifestyle? He doesn’t own or drive expensive cars. He doesn’t jet-set around the world on luxurious vacations. He’s not a womanizer. Nothing about his life or habits indicates that he’s a materialistic person. Overall, for a person in his position, he lives a relatively humble life.

But let’s assume for a moment that the opposite were true, and that the allegations are true. In light of the U.S’s long track record of brutal intervention and regime-change operations, including inside of Syria, would a person as obviously sagacious as President Assad not observe that a leader who doesn’t care about his people or the independence and sovereignty of his nation, would benefit personally and remain secure in his position if he became subservient to U.S interests? Would he not observe that if he was a U.S puppet ally, he could with relative impunity actually deal brutally with the Syrian people if they ever attempted to rise against him, just as the Saudis are doing in Yemen, and the Israelis are doing to the Palestinians?

These are the questions that should guide our understanding, and form the prism from which we should evaluate the information we read about the Syrian conflict, which is centered around the demonization of President Assad, as that is essentially where it begins and ends.