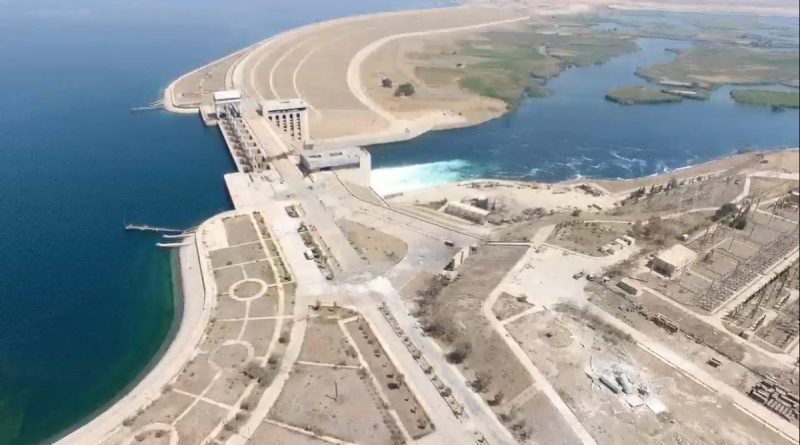 The Syrian Arab Army (SAA) has entered the Euphrates Dam (var. Tabaqa Dam) area this week after the U.S. Armed Forces fully withdrew from the nearby city of Al-Tabaqa.

According to reports, the Syrian military was given full access to the Euphrates Dam after the Kurdish-led Syrian Democratic Forces (SDF) also withdrew their troops from Al-Tabaqa and its surroundings.

While the Syrian government and Syrian Democratic Council (SDC) previously shared maintenance responsibilities at the Euphrates Dam, the site had no army presence due to the U.S. troops that were in the area.

The Euphrates Dam is a major source of electricity in northern Syria; it provides power to major cities like Aleppo and Raqqa, which are both home to a large portion of Syria’s population.

Prior to the SDF’s capture of the site in 2016, the Euphrates Dam had been under the control of the Islamic State (ISIS/ISIL/IS/Daesh) for over a year; this caused major issues for the people in northern Syria, as the terrorist group had monopolized Syria’s electricity capacity in the northern part of the country through their control of two major power sources.