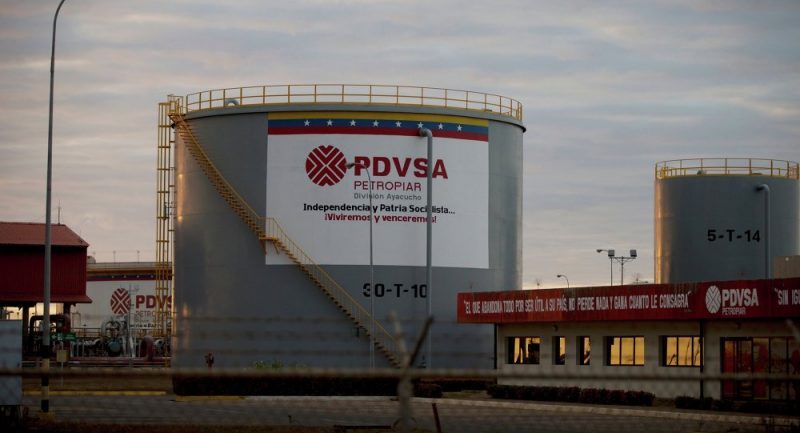 From May 10 to 17, the United States imported 49,000 barrels of Venezuelan crude oil. This is the first time that the US imports its neighbor’s oil in weeks and the Russian Foreign Ministry spokeswoman, María Zakharova, has commented on the figure, published in the weekly report of the US Energy Information Administration.

Zakharova recalled that in March, the press reported that the special envoy of the United States Government for Venezuela, Elliott Abrams, had said that the United States was seeking “the complete isolation of President Nicolás Maduro on the international stage and, above all, the cessation of any commercial transaction of banks, companies and corporations with Venezuela that would be beneficial for Maduro”.

Zakharova countered Abrams’ words [with the fact] that the US has resumed Venezuelan oil imports at 49,000 barrels a day.

“And so always, first they encourage everyone to do something and then they change their maneuver 180 degrees, leaving behind those who gave in,” she said.

On January 28, Washington announced the imposition of sanctions against state oil company PDVSA and blocked the assets and interests of the Venezuelan company in its jurisdiction for 7,000 million dollars. The truth is that deliveries of Venezuelan oil in the United States for the first week of April reached 139,000 barrels per day, while during the previous three weeks it had been at zero, according to the US Department of Energy.

In annual terms, deliveries decreased 4.5 times from the level of 631,000 barrels per day, recorded during the first week of April 2018. From March 11 to March 29, according to statistics, oil was not supplied from Venezuela to the US.