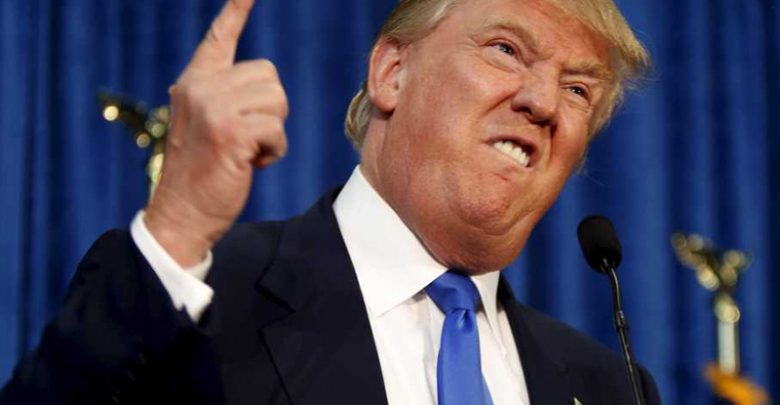 US President Donald Trump has announced that he will postpone his scheduled visit to Denmark because the country’s prime minister has not been interested in selling Greenland. The American president’s initiative caused a stir in the Scandinavian country.

Greenland is a sparsely populated island in Denmark that enjoys a high level of autonomy. Trump recently raised the idea of acquiring the island; however, on August 18 he declared that it was not a priority.

In Copenhagen itself the idea was labeled “absurd”.

Trump tweeted on August 20 that “based on the comments of Prime Minister Mette Frederiksen, she has no interest in discussing the sale of Greenland. I will postpone another scheduled meeting within two weeks.”

….The Prime Minister was able to save a great deal of expense and effort for both the United States and Denmark by being so direct. I thank her for that and look forward to rescheduling sometime in the future!

White House spokesman Judd Deere said Trump’s visit to Denmark has already been canceled. Trump was scheduled to leave at the end of August on a tour that included Denmark and Poland.