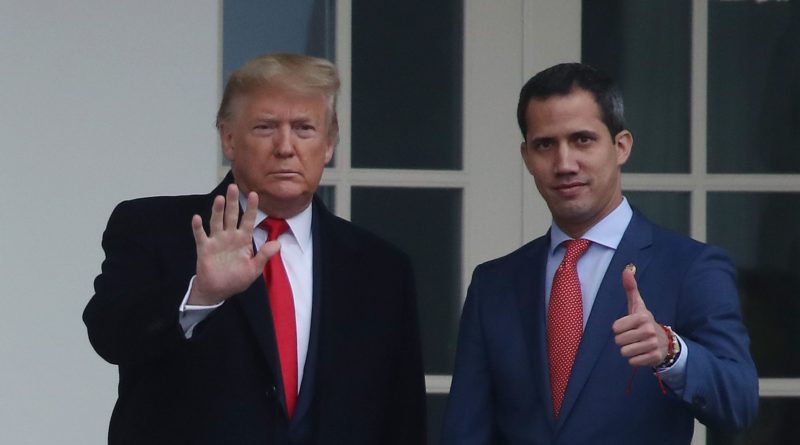 Editorial note: We are not familiar with Axios’ editorial line but it seams to us very mains stream. Due to the relevance of the information we decided to leave it as it is.

In an Oval Office interview with Axios on Friday, President Trump suggested he’s had second thoughts about his decision to recognize Juan Guaidó as the legitimate leader of Venezuela and said he is open to meeting with dictator Nicolás Maduro.

The big picture: Trump also indicated he doesn’t have much confidence in Guaidó, who has failed to wrest control of the Venezuelan government despite support from the U.S. and dozens of other countries.

Why it matters: If Trump meets with Maduro, it would completely upend his administration’s policy on Venezuela. Top administration officials, including Vice President Pence and Secretary of State Pompeo, have invested a huge amount of energy in supporting Guaidó.

Behind the scenes: A former Trump administration official told me Trump’s comments to Axios tracked with their firsthand experience of the first two and a half years of his presidency, when Venezuela policy was a hotter issue in the West Wing than it is now.

In his book, “The Room Where It Happened,” Bolton writes this of Trump’s private feelings about Guaidó, after throwing the full diplomatic weight of the U.S. government behind him: