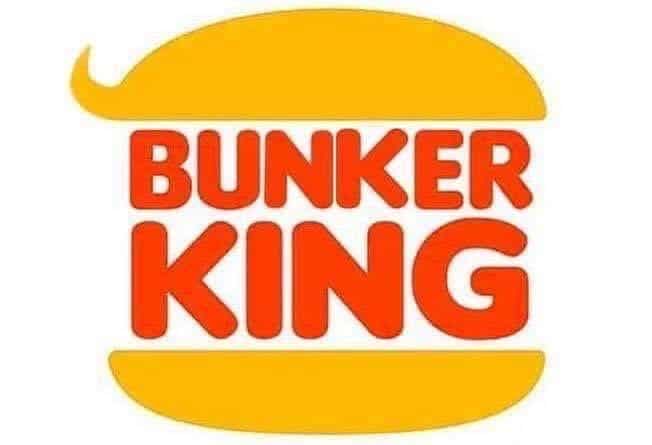 “This is not a game. These ugly anarchists must be stopped immediately. Move fast!” The president demanded of the local authorities.

US President Donald Trump has taken to Twitter to urge leaders of the state of Washington and its largest city, Seattle, to “get their city back” in the face of protests against police brutality, during which protesters seized the area around one of the precincts of the local police department.

“Radical Left Governor @JayInslee and the Mayor of Seattle are being taunted and played at a level that our great Country has never seen before. Take back your city NOW. If you don’t do it, I will. This is not a game. These ugly Anarchists must be stooped IMMEDIATELY. MOVE FAST!! ” reads the president’s tweet with a typo that was used on twitter to mock him.

Yes! "STOOP" them immediately! But first turn on spell check! You can ask anyone in the bunker how to do it! #BunkerBoy https://t.co/Nkp1cpVzA7

In a press conference on Wednesday, the deputy director of the Seattle police department, Deanna Nollette, announced that the barricades were removed from the front of the enclosure after it became a critical point between officers and protesters. Over the past weekend, officers used tear gas and pepper spray to disperse protesters in the area after they were allegedly attacked by them with projectiles.

However, several members of the Seattle city council claimed that the police overreacted and exacerbated the tensions unnecessarily. Nollette, for her part, asserted that the compound had been closed due to credible threats that it would be vandalized or burned. Since then, no officers have been seen in the area.

For her part, Seattle Mayor Jenny Durkan responded to Trump’s tweet. “Make sure we’re all safe. Go back to your bunker,” the Mayor wrote, adding the hashtag #BlackLivesMatter.

Make us all safe. Go back to your bunker. #BlackLivesMatter https://t.co/H3TXduhlY4

On May 31, NYT reported that the US President was transferred to an underground bunker by the Secret Service amid protests outside the White House over the death of George Floyd. Trump, for his part, explained that he went to the bunker for a brief “inspection” and assured that the reports that he had been taken there “were false reports.”

Durkan and Seattle Police Chief Carmen Best also apologized to peaceful protesters affected by the pepper spray used by security forces. However, a group from Black Lives Matter sued the city’s police department on Tuesday for the tactics it has used to disperse protests.