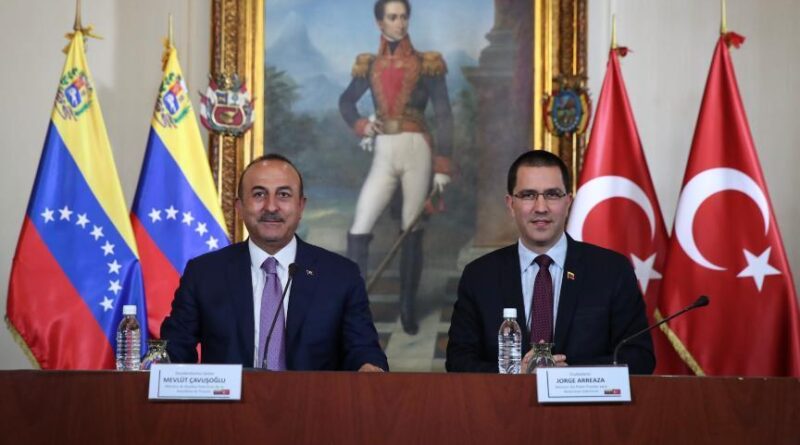 Turkish Foreign Affairs Minister, Mevlüt Çavusoglu, begins a three-day trip this Sunday that will take him to the Dominican Republic, Haiti and Venezuela, where he will meet with the president, Nicolás Maduro.

Çavusoglu will meet on Tuesday in Caracas with his Venezuelan counterpart, Jorge Arreaza, and will also be received by Maduro and by the vice president, Delcy Rodríguez, reports a statement on the website of the Turkish Foreign Affairs Ministry.

During the visit, the ministers will sign several bilateral agreements, commemorating the 70th anniversary of the establishment of diplomatic relations between Ankara and Caracas.

During the Venezuelan political crisis last year, Turkey was one of the countries, along with Russia and Iran, that offered the greatest diplomatic support to Maduro in his fight against the US-backed opposition deputy Juan Guaidó, and the Turkish president, Recep Tayyip Erdogan, came to call his Venezuelan counterpart “brother”.

Today, the head of Turkish diplomacy will attend the inauguration of President-elect Luis Abinader in Santo Domingo, where he will also hold some bilateral meetings with other heads of government or ministers present at the ceremony.

Tomorrow, Çavusoglu will travel to Haiti, where he will meet with his counterpart, Claude Joseph, the prime minister, Joseph Jouthe, and the president, Jovenel Moise, the Turkish press release indicates.