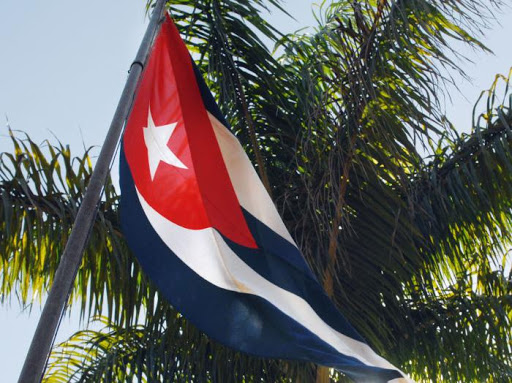 Twenty days since the terrorist attack on Cuba’s embassy in Washington, neither the event itself, nor repeated demands for official information by our government, seem to be of importance to authorities in the country where the deplorable act took place.

“There is one important news item… that after 20 days, the United States government continues to refuse to issue a statement. Every day that passes is a day that demonstrates its complicity. This silence is a complicit silence,” insisted Carlos Fernández de Cossío, the Cuban Foreign Ministry’s director for the United States, speaking with national media.

During the conversation, which took place at the Foreign Ministry’s headquarters in Havana, the diplomat referred to the counterproductive inclusion of Cuba in the illegitimate U.S. list of nations “that do not collaborate with the U.S. government in the fight against terrorism,” noting that Washington “knows, as does the international community, that Cuba has a clear and consistent position against terrorism. Cuba has been a victim of terrorism.”

He described this decision as unilateral, deliberate and dishonest, which has no value whatsoever before any competent forum or body and is only used as an instrument of pressure on third countries, to alter their positions toward Cuba.

With respect to the growing hostility of the Trump administration, Fernández de Cossío stated, “This administration has made a political commitment to take extreme action to put an end to the Cuban Revolution.” He noted the unconventional nature of this position, typical of an open war, and cited several of the obstacles to development of bilateral relations, in the diplomatic arena, as well as academic and cultural exchanges, and in direct ties between people on the two sides of the Florida Straits.