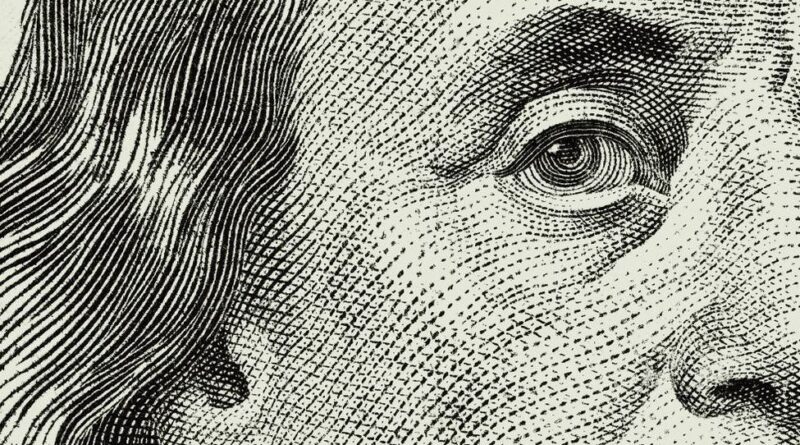 CIA efforts to create publishing houses andliterary magazines to attract Cuban writers was intended to separate them from the country’s institutions and steer them toward an anti-government stance.

Most of the CIA’s covert operations in Latin America during the 1960s were directed against the Cuban Revolution and Fidel Castro. “No more Cubas”, was the agency’s slogan at the time.

In 1996, the CIA launched the magazine Encuentro, directed by Cuban writer Jesús Díaz in Madrid, with funding from the Ford Foundation and the National Endowment for Democracy (NED). In 2002, the Plaza Mayor Publishing House was created in Puerto Rico, under the direction of Patricia Gutiérrez-Menoyo, also sponsored by the NED.

Why are There No Social Outbursts in Cuba?

In 2004, as a prelude to what would become the Genesis project, the CIA created, in Havana, the Online Literary Agency (Aló) to represent writers from the island, promote their work abroad and other related activities. Aló would be sponsored by the Pan American Foundation for Development (Fupad).

Thus, the CIA had a complete set-up to work with writers: a literary agency, a magazine, and a publishing house, all independent of Cuban institutions.

Next, a web page was created to promote the authors, and it was strongly suggested that any politicization should be avoided. The backers went so far as to recommend that a phrase of Fidel’s should be used in publicity to promote the site. The CIA was convinced that, within a short period of time, they would have control of a good part of the country’s literary creators. Economic and institutional autonomy would allow them to disagree with government policies, without problem, and would be committed to their new sponsors.

Gatherings, events, contests, and activities were organized with other artists, painters, actors, musicians, in order to gradually interest them in the agency, which could become an artistic endeavor, not only literary.

The name Aló, Agencia Literaria Online, was chosen to take advantage of the popularity in Cuba of Hugo Chávez’s Aló Presidente program, which, they calculated, would allow a quick positioning of the website.

By 2006, Aló became an agency that would not only represent writers. It expanded to the management of actors, musicians, plastic artists, etc.

According to the CIA’s projections, working in this manner, that is, creating agencies or using those already existing in Miami, they could attempt, unsuccessfully, to separate artists and writers from Cuban cultural institutions, which would allow them to exercise control over these individuals and use them against the Revolution.

(Cuba-Network in Defense of Humanity)