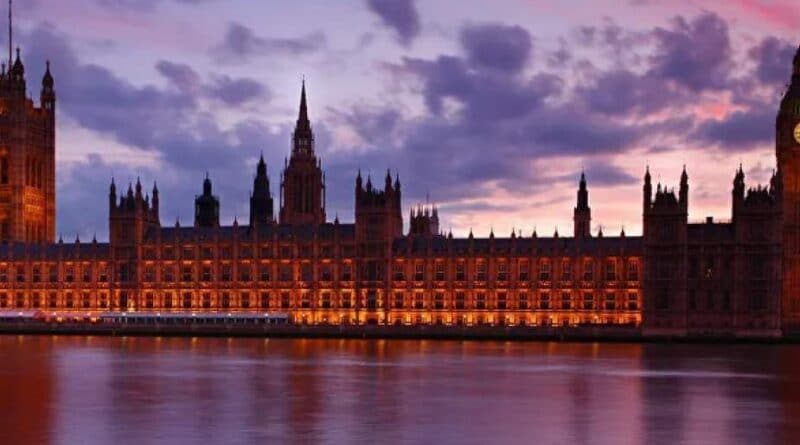 January 27, 2021.- London introduced a number of sanctions and other punitive measures against Russia over the last several years, accusing it of purported meddling in its elections and being responsible for the alleged poisoning of the former GRU spy Sergei Skripal in March 2018. The UK, however, never presented solid evidence supporting these claims.

British authorities will freeze any Russian assets if they find evidence suggesting that such assets may be used to threaten the lives or property of Britons, Parliamentary Under-Secretary of State Wendy Morton has stated. She further said that London is keeping any further sanctions against Russia over the detention of opposition activist Alexei Navalny under “constant review,” but refused to elaborate on the details.

“However it would not be appropriate to comment at this stage on possible future designations as this could undermine their impact,” Morton added.

Morton made her statements as she reiterated earlier claims by the British authorities of alleged Russian meddling in the 2019 general election in the UK. While it is unclear how the meddling, the proof of which London has so far failed to present, relates to threats to Britons’ lives or property, in the past the UK took measures against Russia over another unsubstantiated allegation. London namely accused the Kremlin of orchestrating the purported poisoning of former GRU spy Sergei Skripal and his daughter Yulia in Salisbury in March 2018. At the time, London claimed that Moscow had allegedly endangered the lives of its citizens with its purported actions.

RELATED CONTENT: US-British Government and Business Links with the Nazis

The Kremlin vehemently denied the UK’s allegations, pointing out that London “appointed” the perpetrators in the Skripal poisoning even before an investigation into the matter started. Moscow repeatedly demanded access to case files, as well as diplomatic access to its former nationals. However, both requests were denied on numerous occasions. Russia also denounced the decision by the UK and its European allies to slap Moscow with sanctions while expelling dozens of diplomats over poorly substantiated accusations.

The foreign undersecretary also expressed concern over the continuing construction of the Nord Stream 2 pipeline, suggesting that it might somehow undermine European energy security and deprive Ukraine of lucrative profits from Russian gas transit. Her statement comes long after Russian President Vladimir Putin assured European partners on the transnational pipeline project that the Ukrainian gas transit system will be used as long as its usage remains economically viable.

The Nord Stream 2 pipeline is currently over 90% complete, but has recently faced strong opposition from the US which, like the UK, claims the energy project is a threat to European energy security. Several beneficiary EU states strongly denied the allegations, stressing that the pipeline is strictly a commercial, not political project.