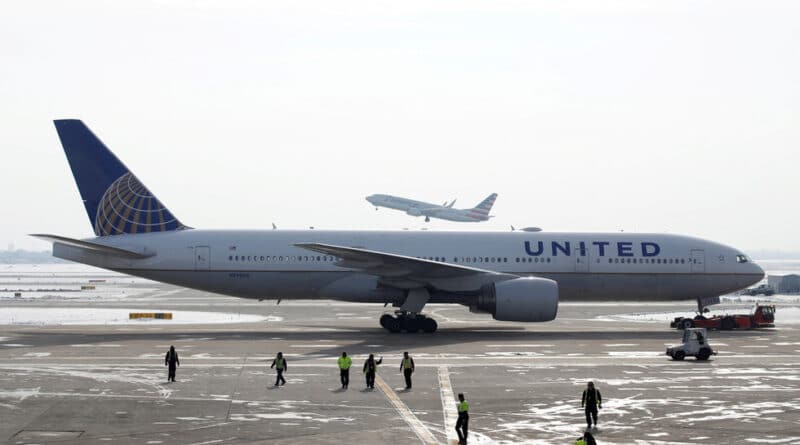 February 22, 2021.-  Some Boeing planes are being banned from British airspace, UK Transport Secretary Grant Shapps said on Monday, after dramatic engine failures on two different aircraft at the weekend caused debris to rain down from the sky.

“After issues this weekend, Boeing B777s with Pratt & Whitney 4000-112 series engines will be temporarily banned from entering the UK airspace,” Shapps said in a statement on Twitter.

“I will continue to work closely with the UK Civil Aviation Authority to monitor the situation.”

The move follows similar action by the US Federal Aviation Administration and Japanese carriers All Nippon Airways and Japan Airlines, which have all grounded Boeing 777 models with Pratt & Whitney PW4000 engines.

On Saturday, a Honolulu-bound United Airlines Boeing 777 had to make an emergency landing shortly after taking off from Denver, Colorado, when one of its engines caught fire and pieces began to fall off.

Debris from the passenger jet was found scattered across a number of neighborhoods, although no injuries were reported.

Later on Saturday, the engine of a Boeing 747-400 also caught fire as it took off from Maastricht Aachen airport in the Netherlands, resulting in debris falling from the aircraft and injuring two people, one of whom was hospitalized.