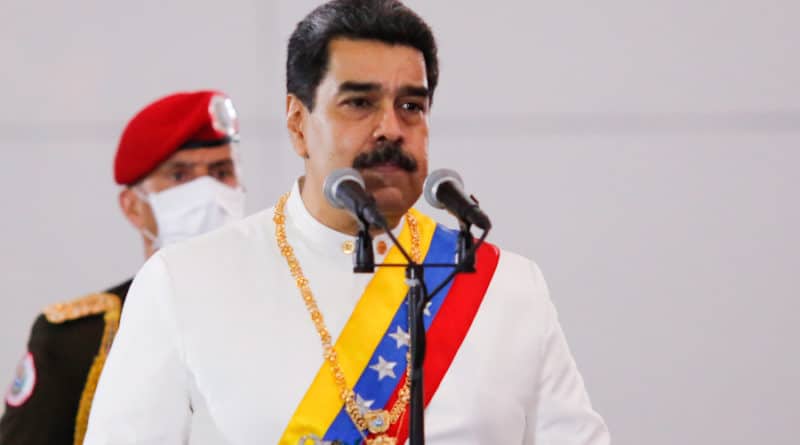 “We have a war against the trocheros (trocheros is Venezuelan slang for people entering the country by illegal trails known as “trochas”) and irresponsible people and we have to win it for the health of the Venezuelan family,” said the head of state and government of the Bolivarian republic of Venezuela, Nicolás Maduro Moros, describing as irresponsible those Venezuelans who come to Venezuela infected with Covid-19 from countries like Colombia and Brazil, who enter through alternate routes and illegal border crossings guided by a group of “coyotes” who charge for the “guiding” service.

“Irresponsible and unscrupulous Venezuelans have gotten into us through the trails; compatriots who come from Colombia and Brazil, and who have contaminated their families and their communities (…) It cannot be that they come from abroad to play a joke on their own family, on their own people, we cannot accept that,” the President said.

In this sense, the dignitary appealed to Venezuelans, in national unity, to defeat the Coronavirus pandemic.

RELATED CONTENT: Tales of Resistance: “The Cheapest Gasoline in the World”

Finally, he asserted that Venezuela remains firm in this fight against Covid-19, even though in the midst of the pandemic the United States insists on threatening the country.

“We have faced (the threats) one by one and we are ready, ready and prepared, to emerge unscathed from any scenario that touches us,” he concluded.