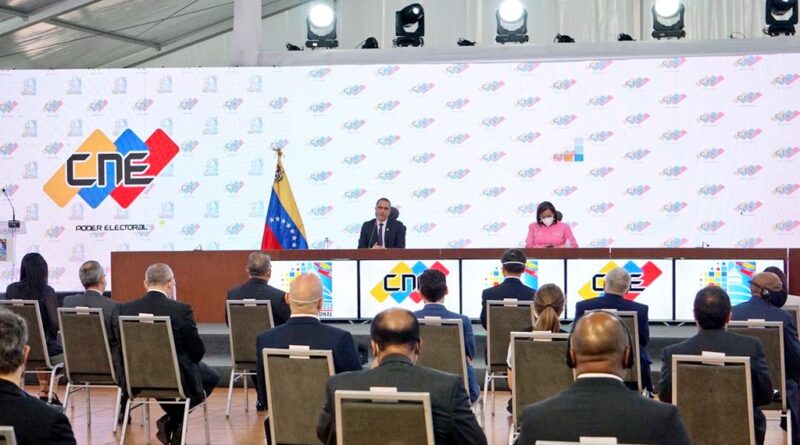 This Tuesday Venezuela presented the voting system that will be used for December 6 parliamentary elections to the Diplomatic Corps posted in the country. At an event held in the Strategic Operations Center in Caracas, the Venezuelan Minister for Foreign Affairs Jorge Arreaza stressed the importance of diplomats who are accredited in the country being present for the parliamentary elections.

“For us, it is important that the representatives of the peoples and governments accredited in Venezuela can sense the genuine state of affairs of the people when they come to elect their spokespersons and to strengthen their democratic institutions,” stressed the top Venezuelan diplomat.

In statements broadcast by Venezolana de Televisión, the Venezuelan diplomat highlighted the work carried out by the National Electoral Council (CNE), which “in record time,” and despite the COVID-19 coronavirus pandemic, prepared for the scheduled elections as called for and established by the Constitution.

“In record time, in the midst of the pandemic and of aggressions, the CNE has been able to convene on time and nurture the Venezuelan electoral system, shield it, and make it even better. It has done so with great will and efficiency,” Arreaza stressed, accompanied by the president of the Electoral Power, Indira Alfonzo. 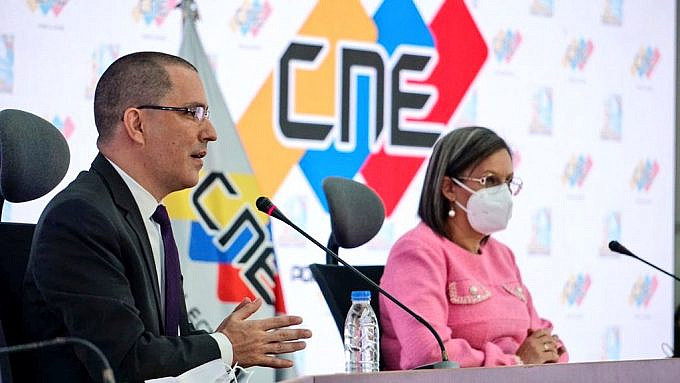 He asserted that Venezuela “is used to going to the polls almost annually.”

In this regard, he indicated that it is important that the representatives of the peoples of the world can observe the electoral process—to which more than twenty million Venezuelans are summoned—in order to dismantle the disinformation campaign being promoted by the imperial powers to discredit the process. 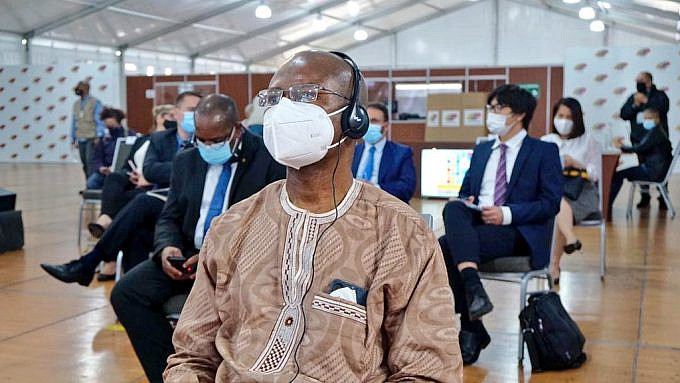 “The Miami-Bogotá-Madrid axis is out of control and on a campaign to discredit elections in Venezuela, but they will see a free sovereign and independent people, electing their new National Assembly (AN), and on January 5 the AN will be inaugurated. We can restore that important power that came into conflict with the rest of the powers in Venezuela,” he added, referring to the AN attempt to oust the government of Nicolás Maduro. 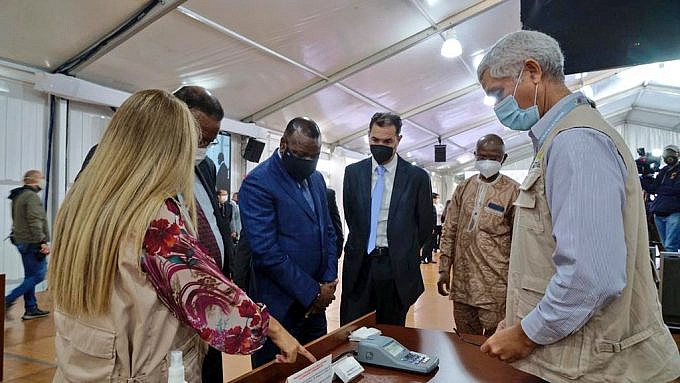 For this electoral process, Venezuelans will elect 277 new deputies for the AN for the period 2021-2026, using a new electronic voting system due to the fire that broke out at the beginning of the year in the CNE warehouses in Mariches.