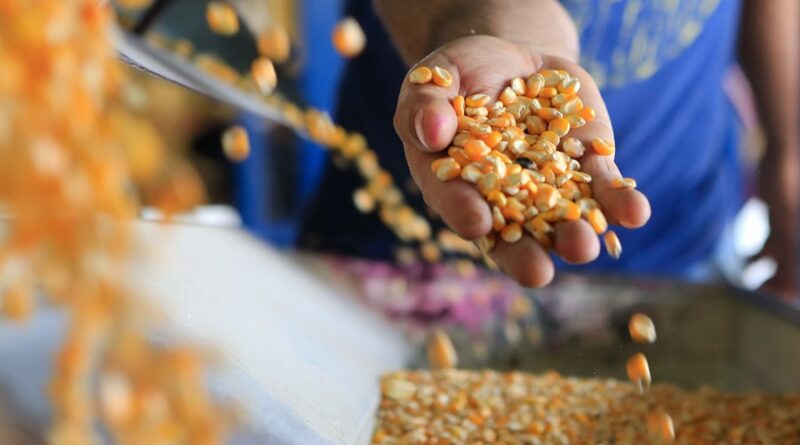 In terms of seed production, Venezuela has changed the equation and is now increasingly departing from its past dependence on importation of seeds. Imports used to represent 90% of total seeds, recalled President Nicolás Maduro this Wednesday, February 24, during a working meeting on the agriculture sector broadcast by Venezolana de Television (VTV).

The Minister of Productive Agriculture and Lands, Wilmar Castro Soteldo, said that “this year we have reached a record figure, among all the state’s allied companies, of 1.8 million bags of corn seed, which corresponds to one bag per hectare. In other words, we have enough to sow 1.8 million hectares of corn.”

President Maduro noted that the Fourth Republic [1958-99] destroyed the productive system of the Venezuelan countryside in favor of a port economy. Hence, in addition to seeds (mostly imported), the country ended up importing about 90% of its finished products.

A production system has now been installed that guarantees most of the country’s needs for non-genetically modified seed. “We’re making progress this year, 2021, towards breaking the record of hectares producing food for the people,” said Maduro.

Productive agriculture
Nicolás Maduro affirmed that the 2021-2030 Productive Venezuela Plan envisions that, after guaranteeing the national requirements, the country advances towards the export of food and agricultural products.

He reflected on the fact that “the rentier model marked Venezuela for 100 years, for better and for worse. But above all for the worse, because it destroyed the historical production model that the country brought from the countryside.”

He recalled that, for the first time, Venezuela lasted more than a year without selling a drop of oil—as a result of the blockade—which led to the necessary boost in agriculture.

On the other hand, he asserted that the local economy is on the right track, towards a productive national economy. “The goal for 2021 includes breaking the record of seed and food production in Venezuela,” added Maduro.