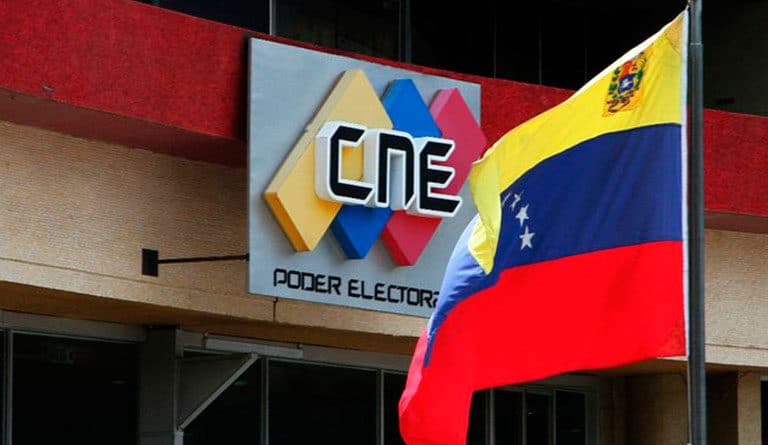 Venezuelan Foreign Affairs Minister Félix Plasencia provided the Spanish Chargé d’Affaires in Venezuela, Ramón Santos, with information on the terrorist gang from Spain that attacked the headquarters of Venezuela’s National Electoral Council (CNE). Minister Plasencia informed this through a post on his Twitter account.

“At the headquarters of the Venezuelan Foreign Affairs Ministry,” wrote Plascencia, “we delivered a formal note to the Chargé d’Affaires of Spain, Ramón Santos, with documentation confirming the existence of terrorist gangs in that country that are trying to attack Venezuelan public institutions and the integrity of our officials.”

Moreover, during a telephone interview with VTV, President Nicolás Maduro informed that the Venezuelan government has provided Spain with information regarding a terrorist gang and its leader, based in the Spanish city of Valencia, who tried to carry out an arson attack on electoral machines, materials and facilities of the CNE, in order to hinder the November 21 elections. President Maduro demanded that the government of Spain should investigate and take legal action against the criminals.

“Foreign Affairs Minister Félix Plasencia has officially delivered information on the terrorists who live in the city of Valencia, Spain,” informed the president.

President Maduro added that “he [the arsonist] has been fully identified, and he has confessed in videos, and we hope that the Spanish government will act to preventively capture this terrorist, and an investigation would establish that this gang based in Spain tried to attack the institutions of Venezuela.”

The president warned that those perpetrators of the crime who were in Venezuela have been detained, and they have confessed their plans and intentions. They tried to deliver a blow that would have been damaging and devastating for the democratic electoral process that is in full swing, remarked the president.

Maduro linked these criminal attempts with electoral abstentionist opposition groups which resort to terrorist practices. He acknowledged that not all abstentionists carry out such dangerous crimes, but without a doubt, “the gang of that rat Guaidó, and of the murderer and terrorist Leopoldo López, are involved.”

President Maduro reported that he will wait for the response and reaction from the “international community” and see what happens after the elections.

Featured image: The National Electoral Council (CNE) offices in Venezuela, which was recently the target of a terrorist attack. File photo