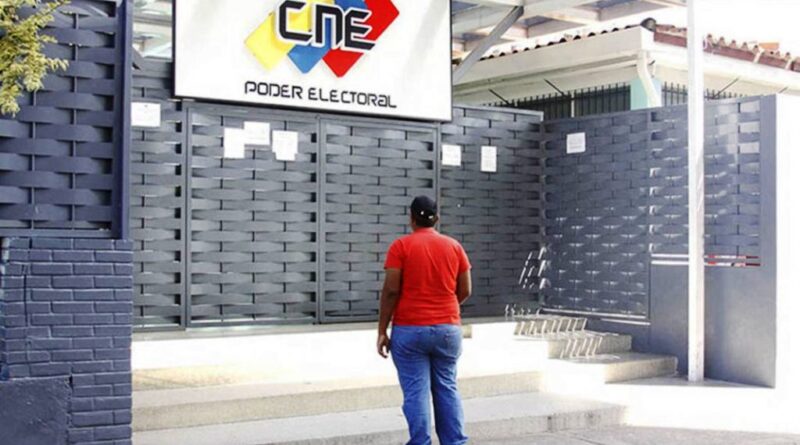 With a long history of mistakes and divisions, certain sectors of the Venezuelan opposition have now stepped into the political arena and are participating in the regional elections this Sunday, November 21. This is the perception shared by many members of the press and also social media users, just hours before the polls begin.

One such statement comes from Venezuelan journalist and former Public Infrastructure Minister of the Fourth Republic, Moisés Naím, who referred to how the proclivities to satisfy “personal appetites” have  been detrimental to the performance of the national right wing.

“It must acknowledged that this is an opposition that has shown signs of myopia; its leaders have had much more vocation to satisfy their appetites and political ambitions than to seek a much needed unity,” commented Naím.

This is similar to statements recently made by opposition leader Henrique Capriles Radonski, for whom the opposition in the country suffers from a lack of unification of its criteria. This has created an inevitable dispersion of votes for the right-wing opposition.

Lack of strategy
In addition to the internal struggles among opposition factions that plan to participate in the regional elections, there is also a lack of strategy. Some claim that this prevented the opposition from holding primary elections among the different sectors of the right.

In a similar vein, Guillermo Zubillaga, senior director of the public policy and corporate relations programs of the Council of Americas, expressed that “there was no time to organize primaries because there was no clarity on the strategy, nor time to convince people of their importance.”

Another analyst opposed to the Bolivarian government, John Magdaleno, director of the consulting firm Polity, has stated that “the opposition comes to the polls divided because, for four years, serious divergences have been nesting regarding the strategy that should be followed to promote regime change in Venezuela.”

Featured image: The Venezuelan opposition, divided and without strategy, has stepped into the scene of the Sunday, November 21, regional elections in Venezuela. File photo