As of October 1, the monetary rebranding of the Venezuelan currency, the bolívar, will come into effect in the Bolivarian Republic of Venezuela, according to the official schedule. This was confirmed by Vice President Delcy Rodríguez as she spoke about details of the process on Monday, September 27.

Rodríguez recalled that the process does not affect in any way the value of the national currency, and noted that the Central Bank of Venezuela will continue to issue coins and bills in their traditional physical form.

The rebranding is being launched to erase six zeros from the embattled bolívar, affected by a bout of hyperinflation since 2018, coinciding with the severe illegal sanctions imposed against millions of Venezuelans by the US government and the European Union. Venezuela also aims to launch the “digital bolívar” project, yet to be explained in great detail by Venezuelan authorities.

“As of October 1, the bolivar will continue to be worth exactly the same,” Rodriguez said. “It will not be worth more, nor will it be worth less, it is simply a monetary scale that we are adjusting to facilitate transactions.”

In the same way, she recalled that for a time, the new denominations of the bolivar will coexist with the old bills, until the transition process to the new currency is definitively completed. 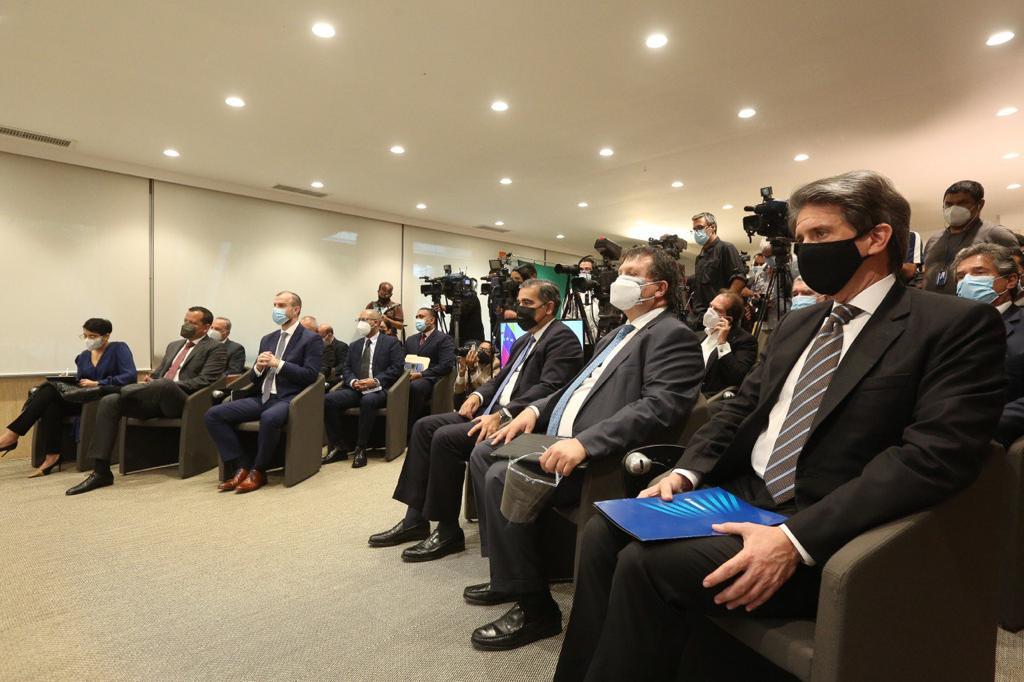 Banks paused
With the aim of facilitating the conversion process, on Thursday, September 30, as of 8 p.m., the entire banking platform will enter an operational pause. “But, as of Friday, October 1, at 6 in the morning, the systems of the different banks, both public and private, will gradually be reactivated,” explained Rodríguez.

In other words, in first weekend in October, the digital systems of financial institutions will already be available for regular use with the adjusted currency. She also added that the week of October 4 to 10, although it will be a week of radical quarantine under the 7+7 Venezuelan reopening scheme, the banking agencies will open their doors to serve the public.

Rodríguez also noted that five and ten bolívar bills that will enter circulation on October 4 are already in the banking institutions throughout the national territory . 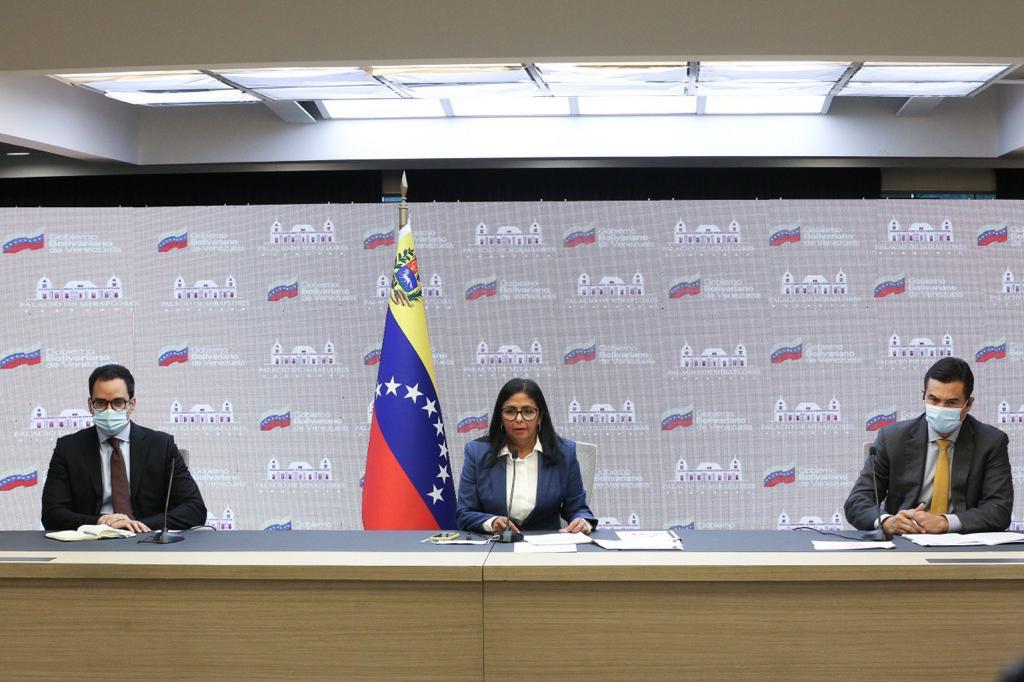 And the exchange market?
On the other hand, Vice President Delcy Rodríguez explained that the national exchange rate market will also continue to operate without alterations. Thus, operations to fix the price of the currencies in the banks’ exchange desks will be maintained, according to the purchase and sale transactions.

She said that the new monetary valuation and its push towards a digital format also seeks to diversify electronic transactions. Private banks will work hand in hand with the Superintendency of Banking Activities (Sudeban) to achieve this.

The presidents of the country’s public and private banking institutions also participated in the press conference alongside the vice president of the Republic and representatives of Credicard, Suiche 7B, Mastercard, and other consortiums related to financial services.

Rodriguez reiterated that the new monetary expression of the bolívar, whose objective will be to remove six zeros from its figures, is aimed at facilitating transactions and moving towards digital banking, always within the framework of strengthening monetary sovereignty for Venezuela.

In recent months the hyperinflation has been slowly but steadily brought under control by Venezuelan financial authorities and Maduro’s administration, thanks to a more transparent and open exchange rate system for determining the price of the bolívar in relation to the US dollar and also, according to many analysts, due the fact that many transactions are being carried out using the US dollar itself.